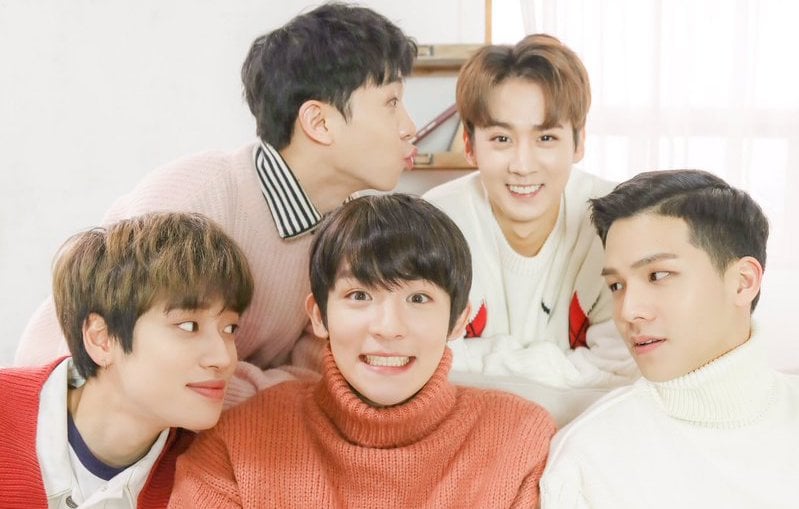 We’ve seen Teen Top go from being a hopeful rookies to successful legends in the kpop industry. Today we’re counting down 4 reasons to love TeenTop!

Saying Teen Top’s choreography is just good, is an understatement. These boys complex dance skills never cease to amaze angles and kpop fans alike. Throughout the years Teen Top has even gained the nickname “knife choreography.” for their smooth knife like dance moves.

Each Teen Top member has their own likable personalities, but when you put them altogether it becomes a nonstop comedy show!  Their fun antics are guaranteed to make you laugh.

Their rap and vocal skills

Not only does Teen Top have an amazing vocal line, their rap skills are great as well. Each Teen Top song has a formula featuring sweet vocals and a dynamic rap verse to create an nonstop bop.

With their extraordinary vocals matched with a hypnotic dance beat their music is all guaranteed to be a hit! Even when they decide to slow it down and with a soft tempo song.

Well that’s the end of  another list. Be sure to follow us on of all our social media sites. And don’t forget to snag a ticket to one of the many shows happening on Teen Top’s Night in USA tour. Tickets are on sale now! The VVIP perks include

while the VIP perks include

There’s also a special promotion going on. When you Buy 1 general admission ticket you Get another 1 Free when you use the code TEENTOP18. Get your tickets while you can at www.kpoptickets.com and follow Studio PAV for more information on the show.