Two months ago, I wrote about 5 up-and-rising actors that have caught my eye. Now, we gotta give the ladies some love, too!

We live in a harsh reality, and while we can’t go out and do as much as we want to, one solace out of this is being able to catch up on my k-dramas! With my sudden increase of k-drama intake, there are definitely some young actresses have gotten my attention with their talent and beauty. These women are scene stealers in their acting projects and I can’t help but be drawn to them, whether or not they play the antagonist or protagonist.

I feel that these actresses are on a steady increase of being well-recognized among the public, so I hope I could shed some light for the readers, as well!

Here are some of the actresses that I have been keeping my eye on lately. 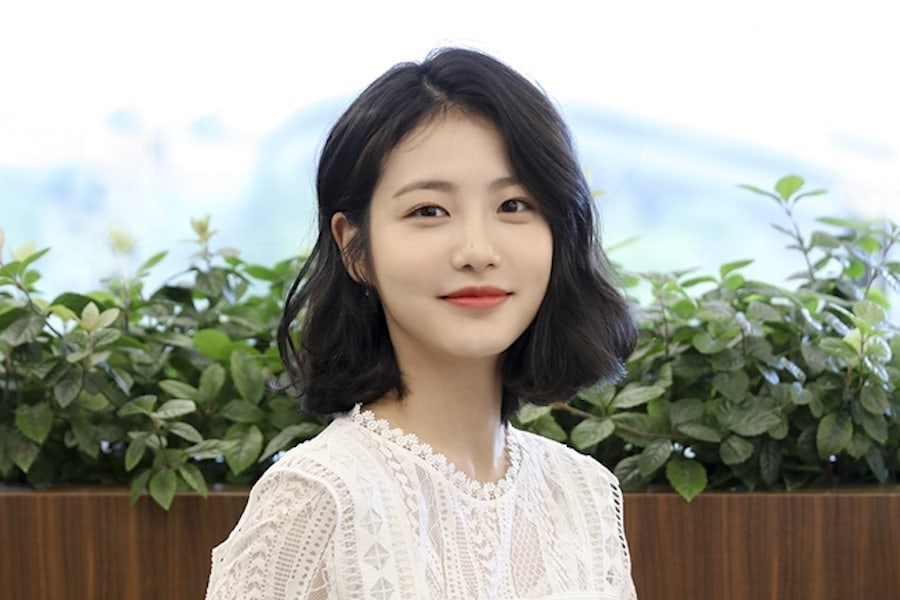 I feel as if I have watched her grow to be the actress she is today!

Much like Kim Dong Hee (who was featured in my 5 actors article), Ye Eun  made her acting debut through the hit Playlist Studio web-drama, A-TEEN and have also appeared in Day6’s music video ‘Shoot Me.’ Within the next year of 2019, she landed her first lead role in a television drama, He Is Psychometric.

Through the two years she has been active as an actress, Ye Eun have grown more and more into the spotlight and it doesn’t seem to be slowing down as she continued appearing in lead television roles! In 2020 alone, she had two dramas she the leading lady in! Earlier this year, she was in ‘Welcome’ alongside Kim Myung Soo and now, her most recent drama ‘More Than Friends’ had released its first two episodes.

I am greatly enjoying Shin Ye Eun’s work so far in ‘More Than Friends’ and I believe she will continue hitting that stride to become a more well-recognized actress. 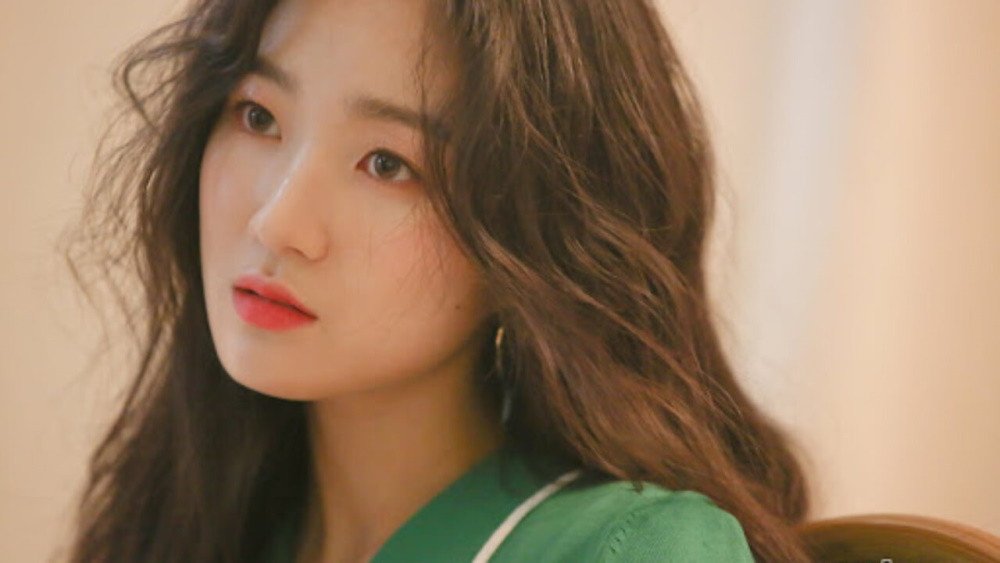 Kim Hye Yoon has been in the industry since 2013, but it is only recently she had gotten the recognition she deserves for her acting chops! Hye Yoon had appeared in +20 dramas since she made her acting debut, but she had usually played as an extra in majority of them.

The actress really gotten her chance to shine through the JTBC hit, Sky Castle. With her distinctive voice and her impeccable acting, it was hard to ignore her! She played Kang Ye Seo, who was a snooty and prideful high school student that fell to her own demise over the pressures of the future. I remember hating her character with a passion when the drama began, but as her character unfolds and we see the doubt within herself, Hye Yoon’s character became much more raw and vulnerable.

Hye Yoon continued her stride and became the leading lady in her next drama, Extraordinary You, which had been one of my most favorite dramas in 2019. The drama is a total 180 from the kind of high-school-drama Sky Castle depicted. Hye Yoon had been doing great on her dramas thus far and I am excited for what other characters she’ll try out next. 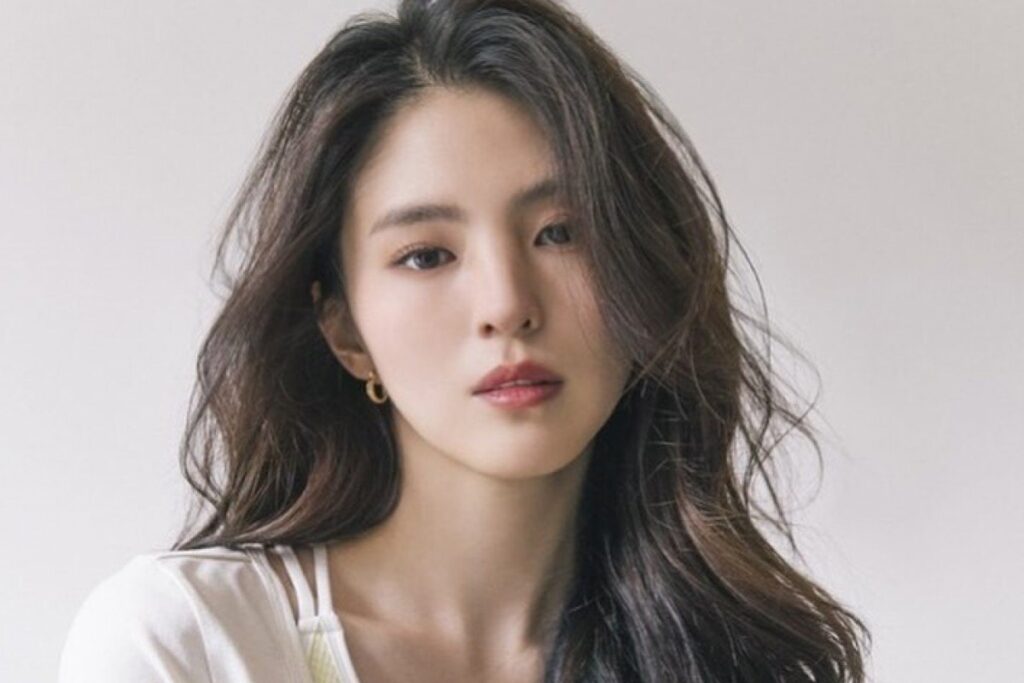 It’s wonderful that Han So Hee had been recognized for her acting talent! So Hee made her start in 2016 while appearing in SHINee’s ‘Tell Me What To Do’ music video. She made her official acting debut as a minor role in Reunited Worlds in 2017, but it wasn’t until MBC TV’s Money Flower that she got her first main role!

I remember her specifically in 100 Days My Prince and Abyss, in which she played the “second-female-lead” In both. So Hee usually played characters that you love to hate on because they came in between the drama’s main couple.

So Hee had been greatly acknowledged as an actress after the success of The World of the Married. While So Hee played the “second-female-lead” in this drama again, this was on a whole other level! The drama became the highest-rated drama in Korean cable television an. The drama had so many twists and turns that would keep your heart in the pit of your stomach!

I would hope to see So Hee as a lead in another drama. I would love for her to break out of the rich pretty girl character she usually plays, and go for something totally different. So Hee clearly has the talent to go above and beyond! 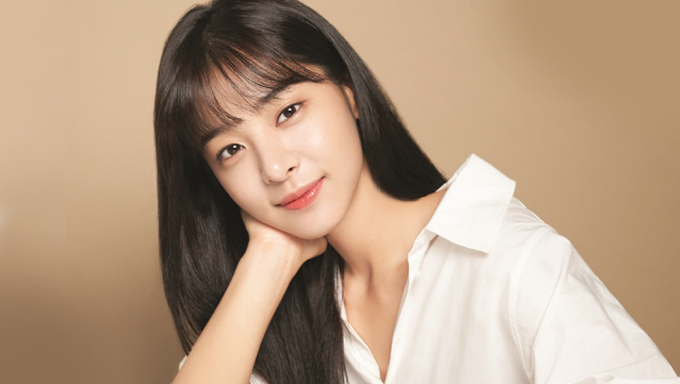 Seol In Ah is a personal favorite of mine with no clear reason why! I first remember watching her in Strong Girl Do Bong Soon and thought to myself how pretty she was! After seeing her again in School 2017, I was completely drawn to her and I wanted to continue rooting her on her acting journey.

In Ah have had a steady incline in her acting career, eventually leading her own dramas in 2018. She took on her first leading role in the daily drama, Sunny Again Tomorrow, which lead to her winning the Best New Actress Award at the 2018 KBS Drama Awards! She is slowly making a name for herself and I am all for it! In Ah has already played a variety of characters through the years she has been active as an actress, which only proves her skill. Currently, she is starring in ‘Record of Youth’ as a cameo, and her character there is already far different from what I’ve seen from her before! I cannot wait to see her in more projects! 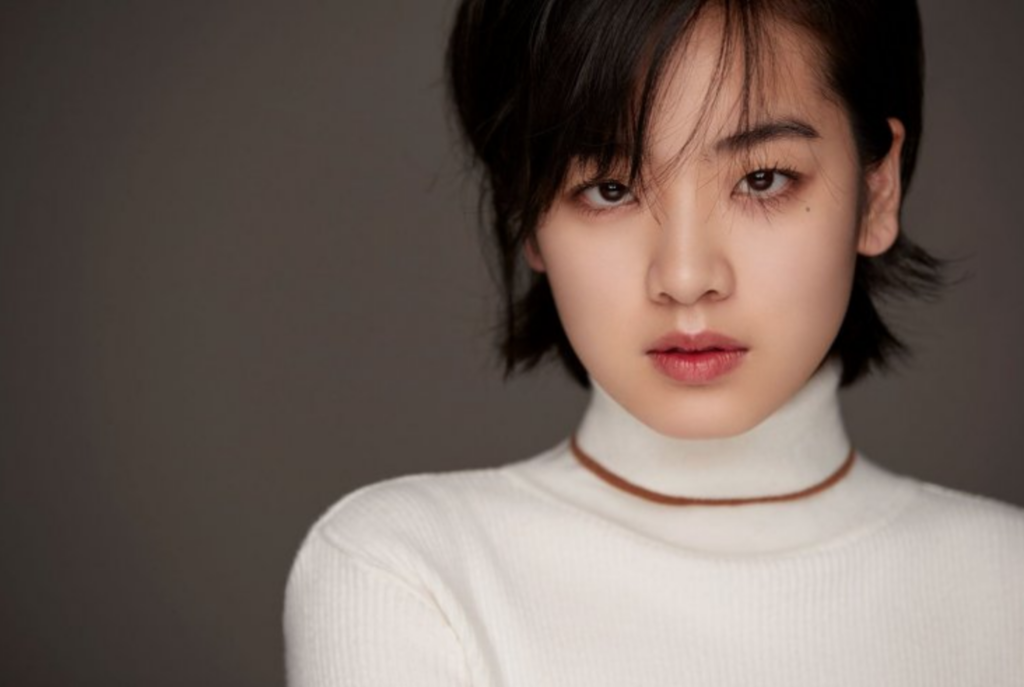 Lee Joo Young has all of my heart! I first watched her in one of my favorite dramas, Weightlifting Fairy Kim Bok Joo. She was cute, pretty, and tough all at the same time in the drama as one of Bok Joo’s best friends! Not only was I rooting for the main couple’s relationship, but I was just as invested in Joo Young’s character’s story too.

I haven’t seen her again until her role in Itaewon Class. Joo Young truly blew me away in this drama. She played as Ma Hyeon Yi, a staff member in Park Seo Jun’s character’s restaurant and is a transgender woman. I haven’t seen k-dramas tackle the transgender topic before, and it was interesting to see how they pulled this through! I thought Itaewon Class and Joo Young herself did it justice.

If you’re not as enamored with Joo Young as I am, you are missing out! Joo Young had been in the industry since 2011, and have grown into such an amazing actress! I would drop anything to watch her lead in her own drama! Let’s cross our fingers and hope this will happen in the near-future. (And if I haven’t convinced you yet, her low-register voice also differentiates her from other actresses and is to die for!)

If you wanted to check out the men’s version of this article, check it out here!