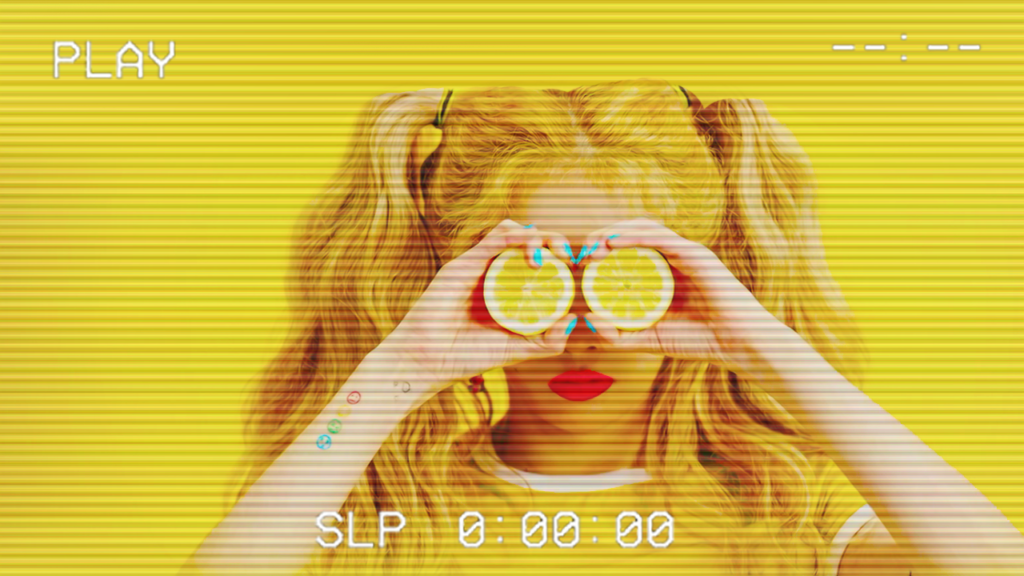 Sunmi’s Heroine already sounds a bit like an 80s song. But with a little enhancement iPARTYNAUSEOUS  turned this track into an 80s pop hit!

I’m not going to lie, upon first listen I literally thought this remix was a bit better than original. It has a nice 80s Pop Rock flare. And even sounds like it may have a sample from The Saturdays – Disco Love. Which is a retro inspired song.

iPARTYNAUSEOUS, out did themselves with this masterpiece. I never thought I could like Peek-A-Boo even more than I already do! This remix has a funk 80s sound to it. This sound is actually used in Red Velvet ‘s“The Perfect Velvet” album

We just found BTS’s hidden 80s jam!! Lol and it was hiding in RYUSERALOVER’s youtube channel.This remix enhances BTS’s original beat with a 80s pop one that makes this song sound even better.

This 80s inspired remix could cure anybody’s cold lol. I always thought TWICE’s Signal had an 80s inspired sound. In this remix DANI took out the groups original electro pop beat and replaced it with a 80s inspired synth pop beat.

I don’t know what’s better. The song or the fact that BIGBANG look so funny in this epic cover art.

That’s the end of this list, the only thing I hate more than endings is that they aren’t more of these 80s remixes. Hopefully in the future they’ll be more to come!