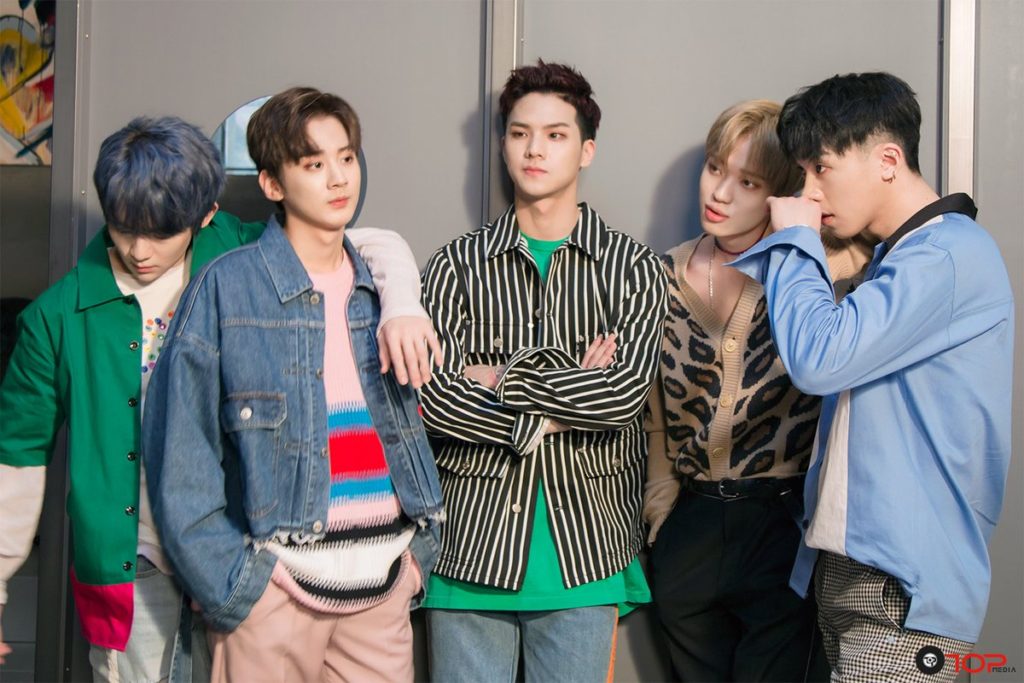 Here’s how can you win!!

RULES: Giveaway begins on November 27th, 2018 and ends December 2nd, 2018. Winners will be randomly selected and announced on December 3rd, 2018. Only 1 entry per person, please do not comment more than once or you will be disqualified!

Special thanks to Studio Pav for giving us the tickets!

Goodluck guys and if you’d rather buy a ticket to one of the many shows happening on Teen Top’s Night in USA tour. Tickets are on sale now! The VVIP perks include

while the VIP perks include

There’s also a special promotion going on.  When you Buy 1 general admission ticket you Get another 1 Free when you use the code TEENTOP18.

Get your tickets while you can at www.kpoptickets.com and follow Studio PAV for more information on the show.