EXO’s Baekhyun is first in the lineup for BoA’s 20th Debut Anniversary project with SM STATION, “Our Beloved BoA.” On July 31st, Baekhyun’s rendition to “Garden in the Air” will be released on various music sites. 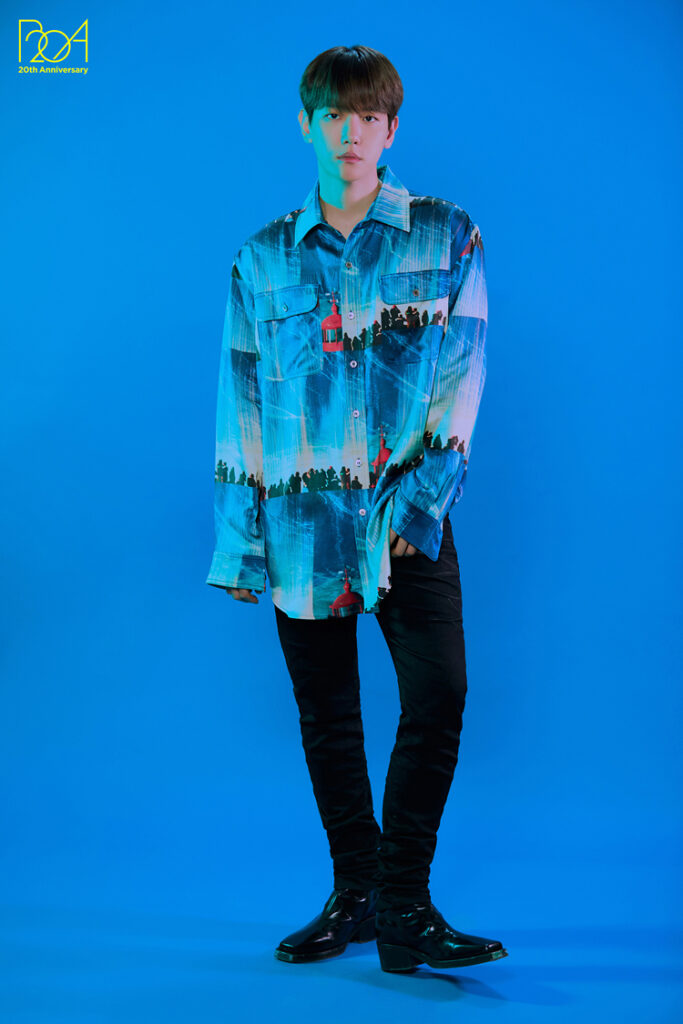 ”Garden in the Air” was originally a song from BoA’s 5th album “Girls on Top.” The 2005 track had received a lot of attention at its release. As it had a dreamy euphoria effect to it and was paired with BoA’s addictive vocals. It is one of BoA’s some rememberable songs.

Many fans are excited to see how the song will be reborn in Baekhyun’s style. The remake will have a more minimalist and R&B sound. Baekhyun will show another side of himself with his luscious vocals as well. Fans are anticipating for this song’s release.

”Our Beloved BoA” was created to commemorate BoA’s colorful life as an artist and will celebrate her 20th anniversary from when she debuted on August 25th, 2000. Within the project, the artists included are EXO’s Baekhyun, Red Velvet, bolbbalgan4, Gallant, and SM Classics.

Watch Baekhyun’s teaser for “Garden in the Air” here!