The day started out with an interview where the girls talked about their new single and the success of their debut album “THE ALBUM.” 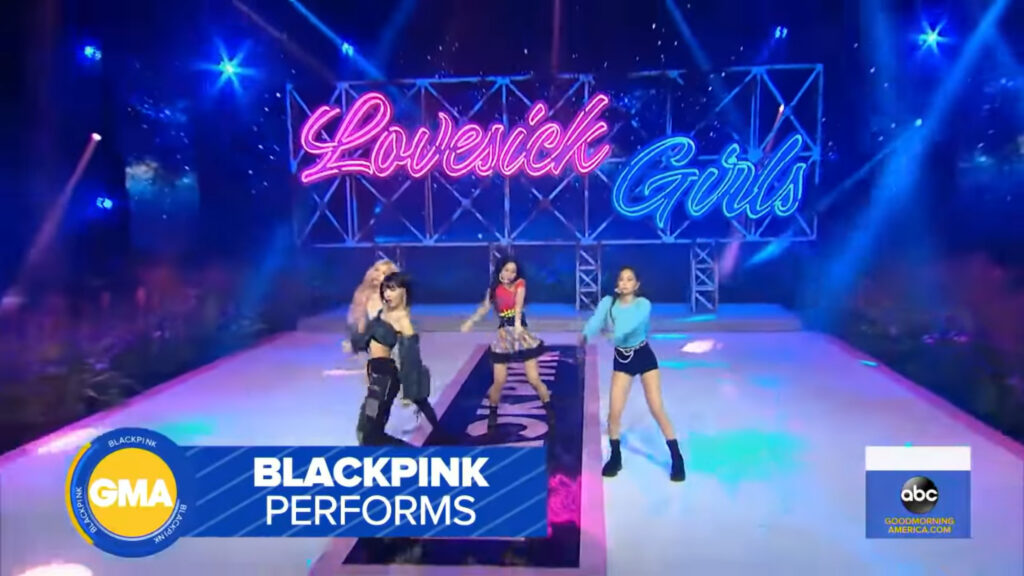