On July 30th, Eric Nam blessed us with his much-anticipated comeback song, “Paradise.” 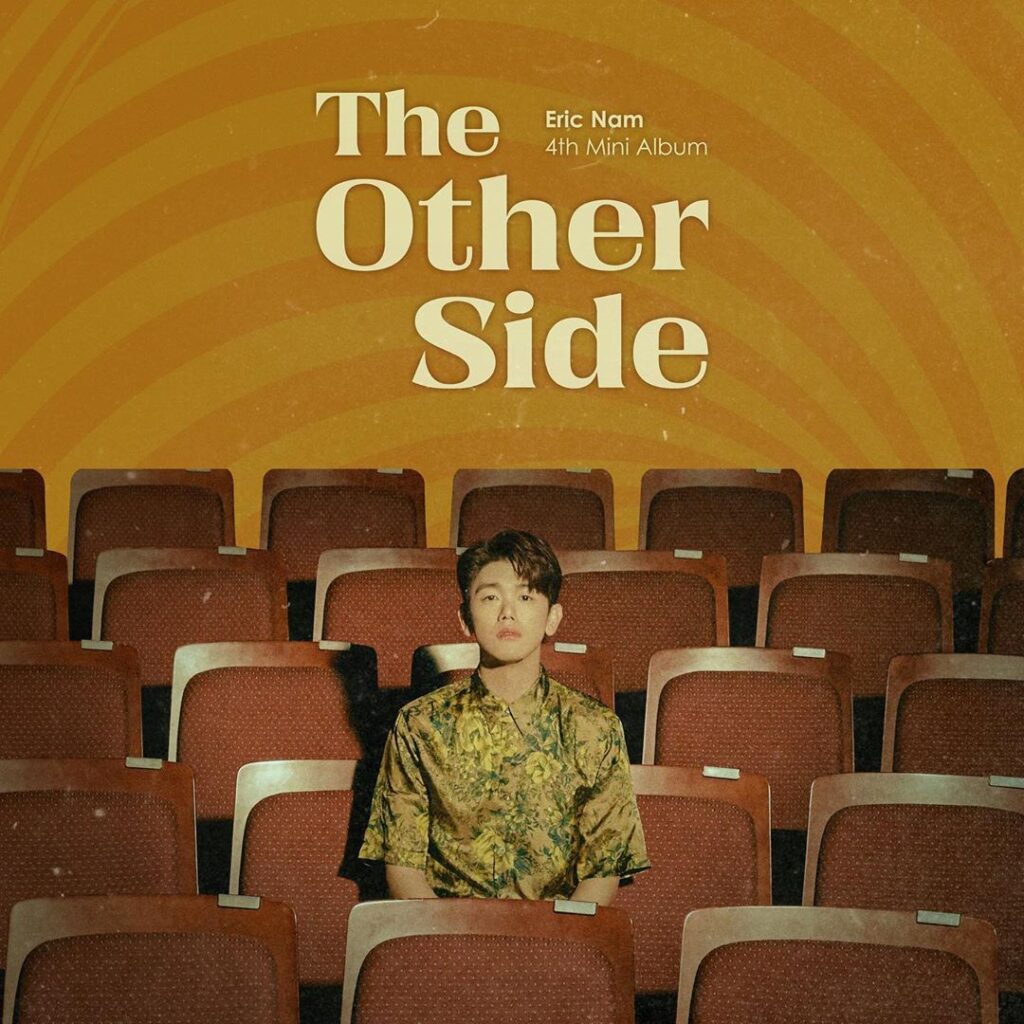 “Paradise” is the title track of Eric Nam’s refreshingly new EP “The Other Side.”

This album is an EP that includes five uniquely different songs and the pre-released single, “Love Die Young.” Since “Love Die Young” was much loved by fans everywhere, Eric Nam decided to release a Korean version for the original English song released back in 2019.

Each track in “The Other Side” brings a comforting feeling to its audience. For instance, the record “How You Been” is about being there for someone in their time of need. The songs “Down For You” and “Paradise” are about letting go of your worries and just having fun.

Each song in “The Other Side” is like a little box of joy that people can peek into when they’re feeling down. Some tracks were nostalgic, giving you that teenage dream first love type of feeling.

Upon watching “Eric Nam’s Amazing Vlog #11,” I learned a bit more about the meaning behind “Paradise.” Eric Nam says, “Paradise is a song about freedom and change. It’s about searching for your personal paradise.”

On the same day the EP dropped, the music video for “Paradise” was released as well. The music video seemed like a jump into an alternate reality. As if Eric Nam was trying to escape into a paradise away from his busy, boring life. Which might have been the wrong decision because suddenly he gets stuck in this creepy, eerie hallucinated like surrounding.

A fun fact about this EP is that Day 6’s Young K, participated in writing on the track “Paradise.” The contribution of Young K has made fans go wild! I included!

Along with writing this album, Eric Nam learned choreography for the song “Paradise,” he emphasized how much effort he put into the dance routine. In my personal opinion, I think he killed it!

Check out the bop, “Paradise” below.