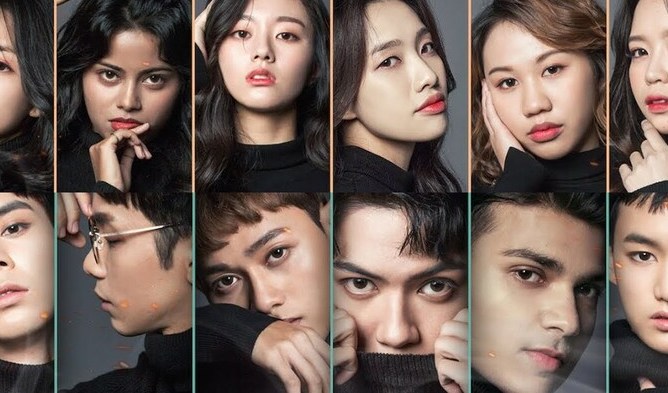 So I’ve seen this new kpop group pop up recently called Z-Boys and Z-Girls. When I first watched their videos I was like “Wow! This is amazing!” but after I did a bit more research their concept started to sound a bit familiar. It sounded exactly like The self-proclaimed Global Pop group Now United.

Now, I’m not pointing this out to condemn the group or anything. I saw a few people saying they stole the concept from EXP Edition which is just not true. The EXP members are from different parts of the world but it’s unlikely they copied their concept. Overall I enjoy both groups music and can’t wait to see what they do next.

Well my little spill is over, now here comes a question for you.

Do you think Z-Boys and Z-Girls company copied Now United?