On October 15th Loona released a teaser for the MV “Why Not” off their upcoming album “12:00.”

The teaser shows each member in different places, some in dark areas and others in bright sunny locations. Orbits have already started shelling out their theories. The most interesting one is where

“Olivia is connected to Vivi because fans think she killed Vivi over Yves.

All theories aside, Loona’s comeback is set to drop on October 19th check out their teaser below.

On October 13th Loona released a Highlight Medley of their upcoming album “12:00.” The medley includes snippets of all 8 of their new songs, including one of the group’s first English track, “Star.” Along with a sneak peek of Star, there’s also a clip of their title track “Why Not.” The song sounds like it will be apart of the EDM/Electric pop genre, which I’m sure fans will love!

Leading up to Loona’s comeback, the girls released many beautiful teaser images, along with a tracklist and an announcement of the girls’ first online concert, “Midnight Festival.” 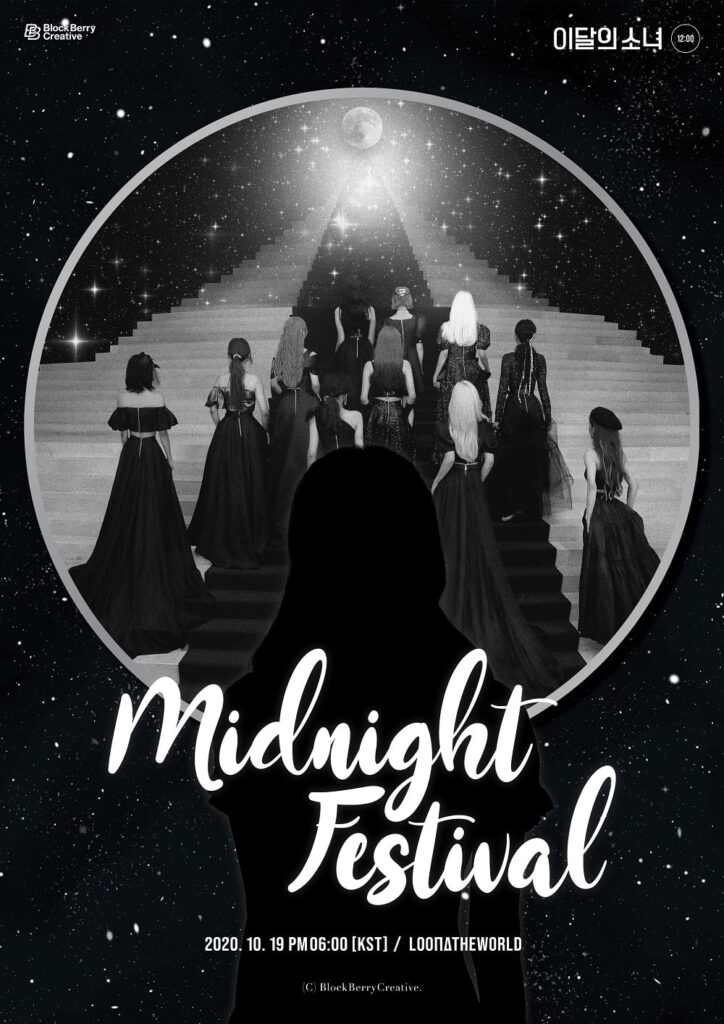 On September 28, 2020, MyMusicTaste and Block Berry Creative announced that Loona would broadcast an online concert on October 20th at 00:00 AM KST 11 AM EST; the Midnight Festival will bring LOONA’s most treasured performances as well as brand new stages of their upcoming album, “12:00”, which is scheduled to be released hours ahead of the online concert on October 19 at 6:00 PM KST.

Get your tickets here: 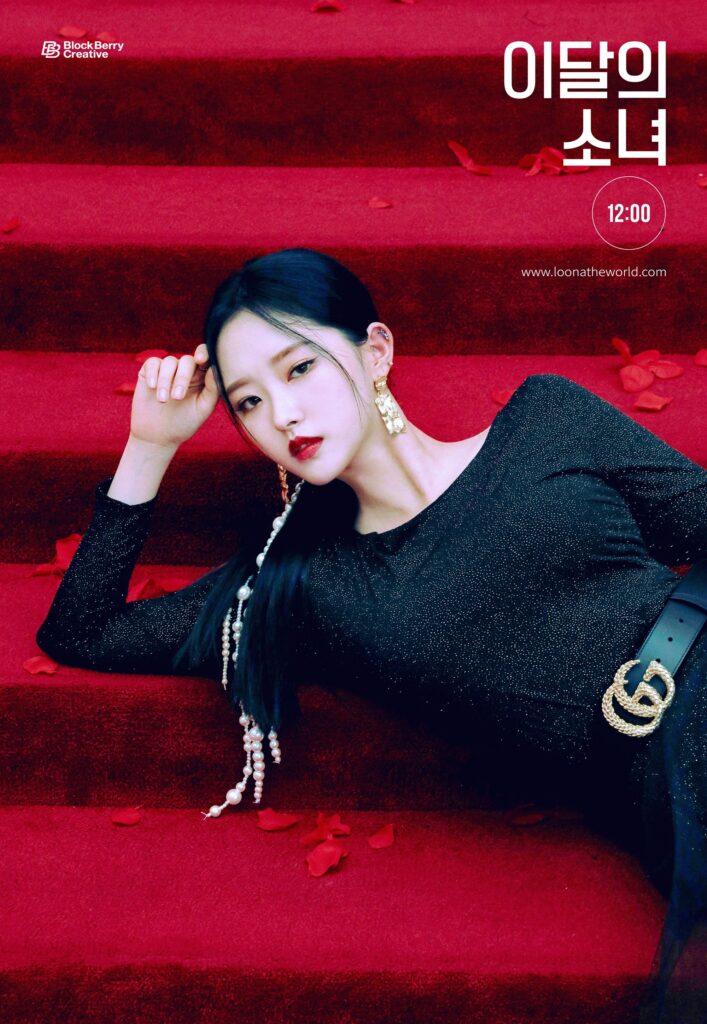 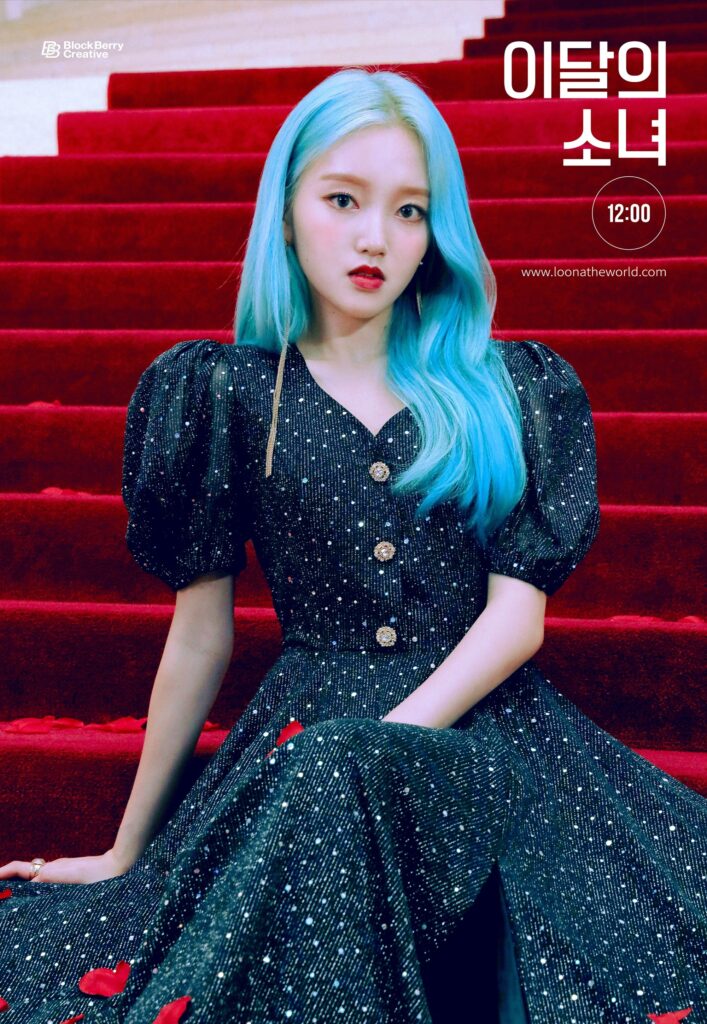 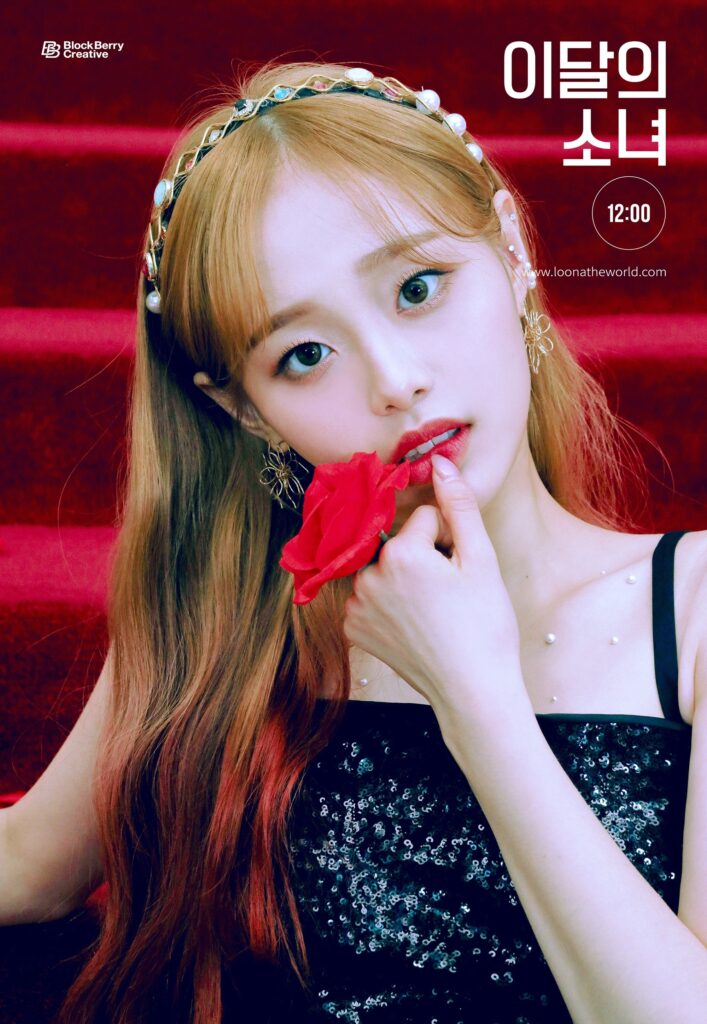 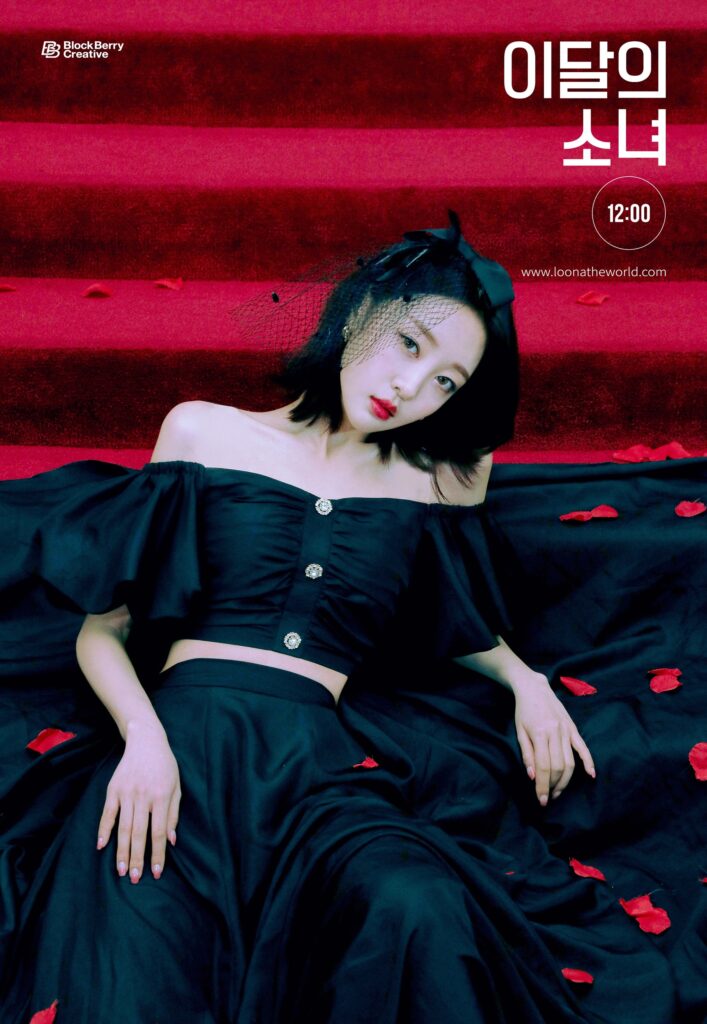 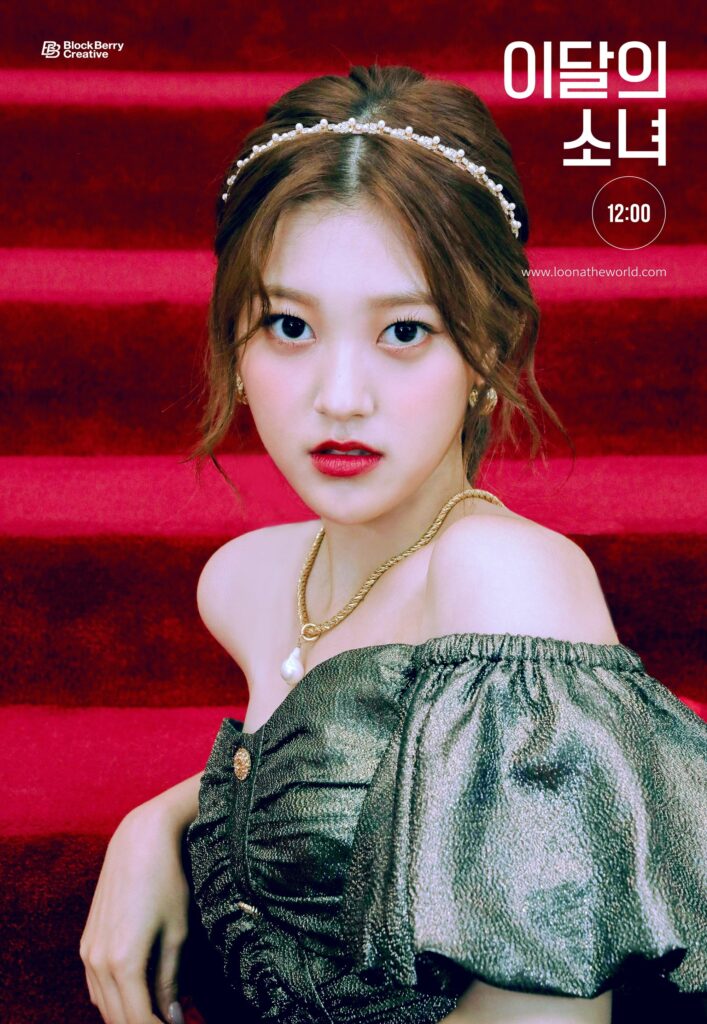 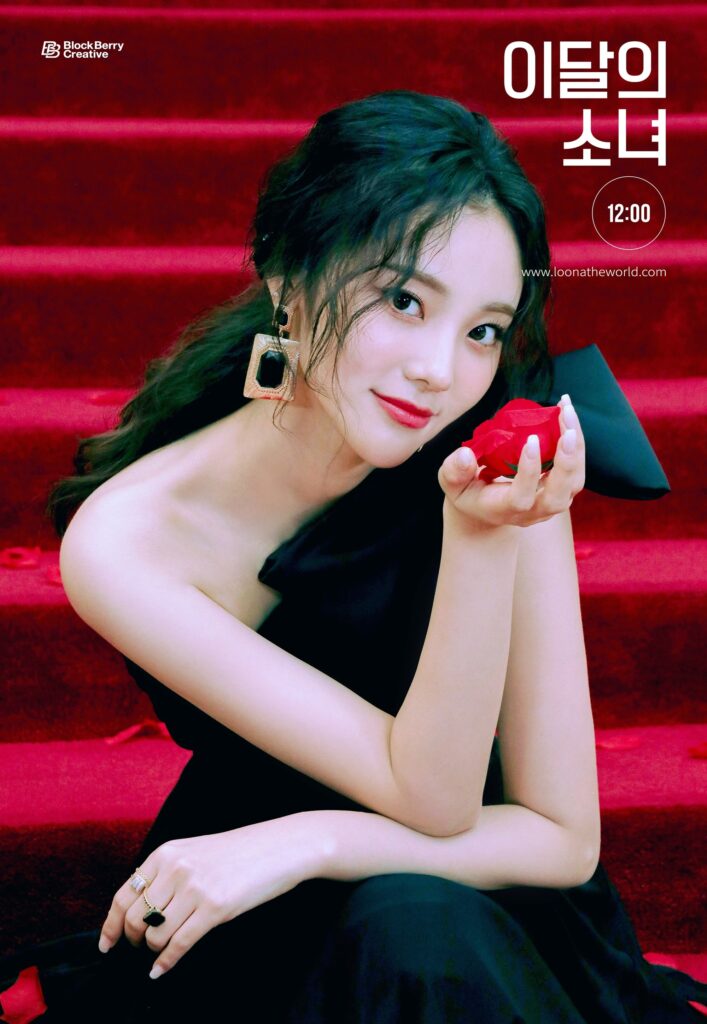 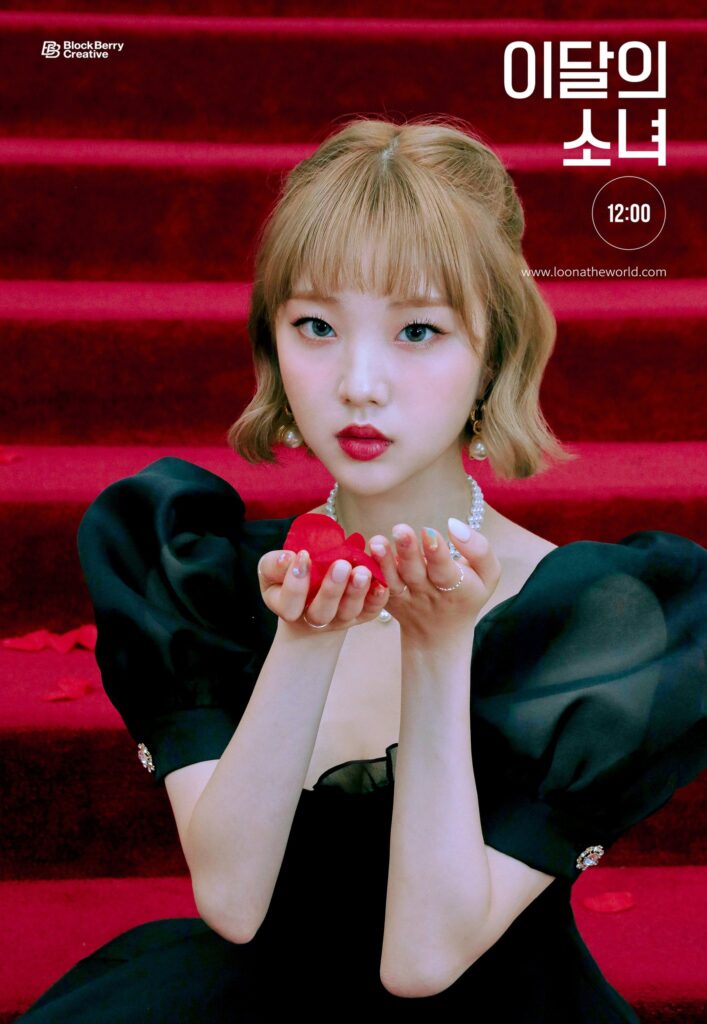 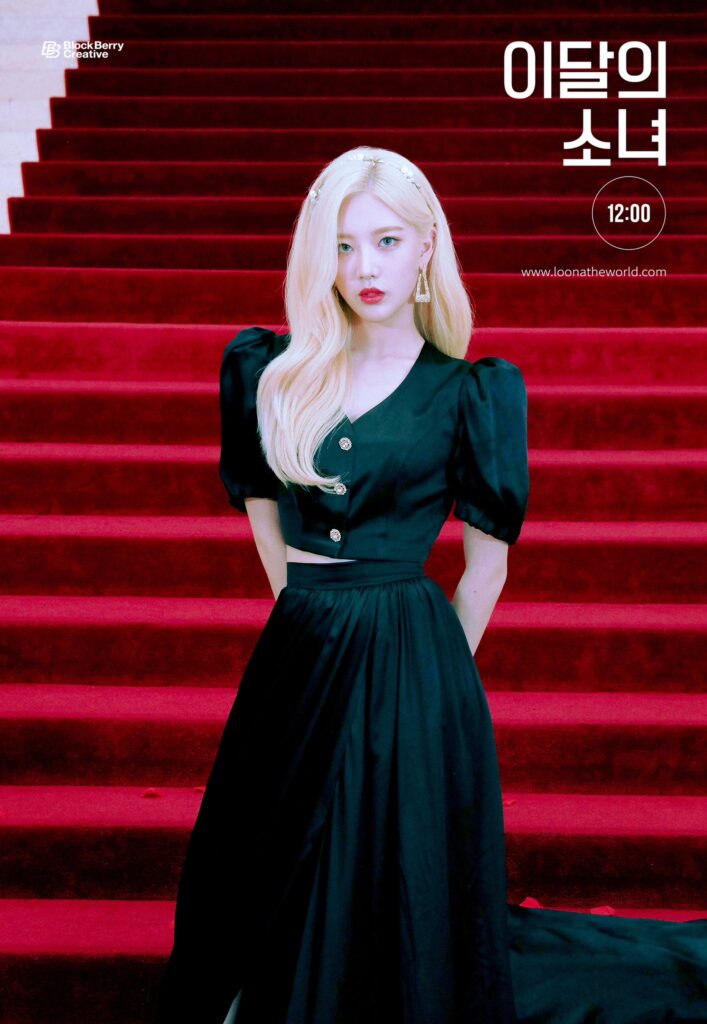 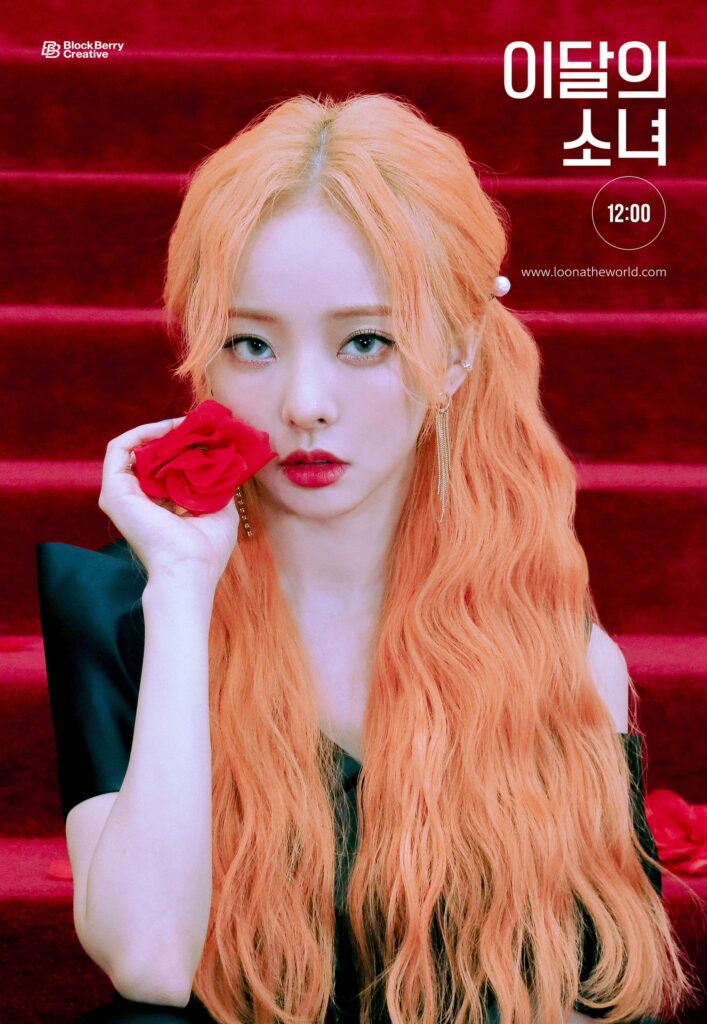 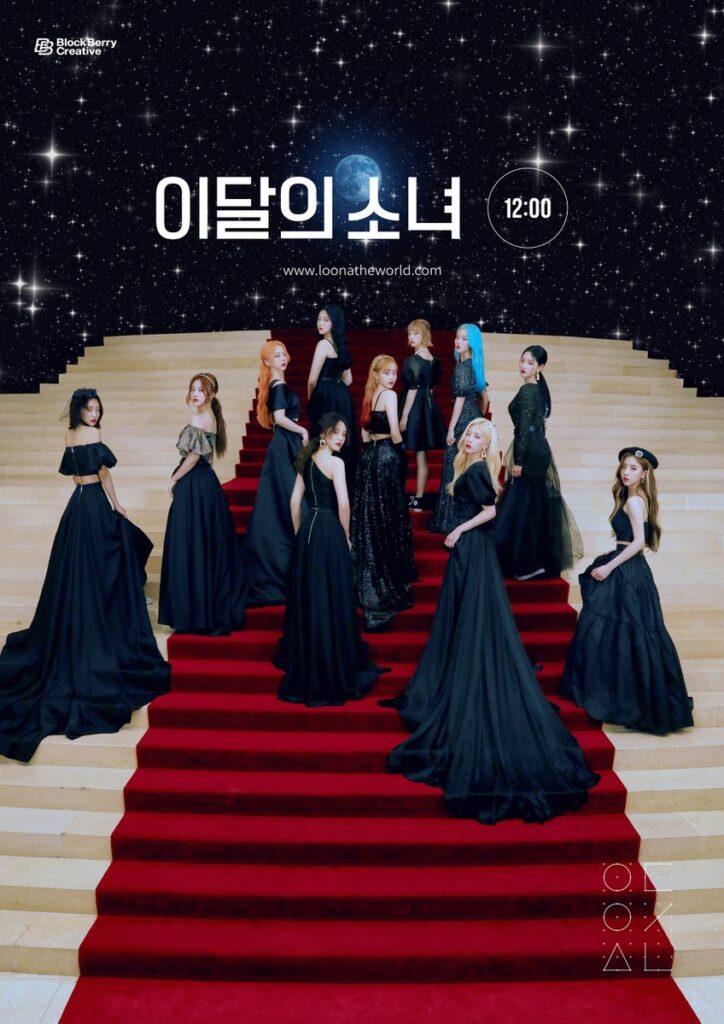 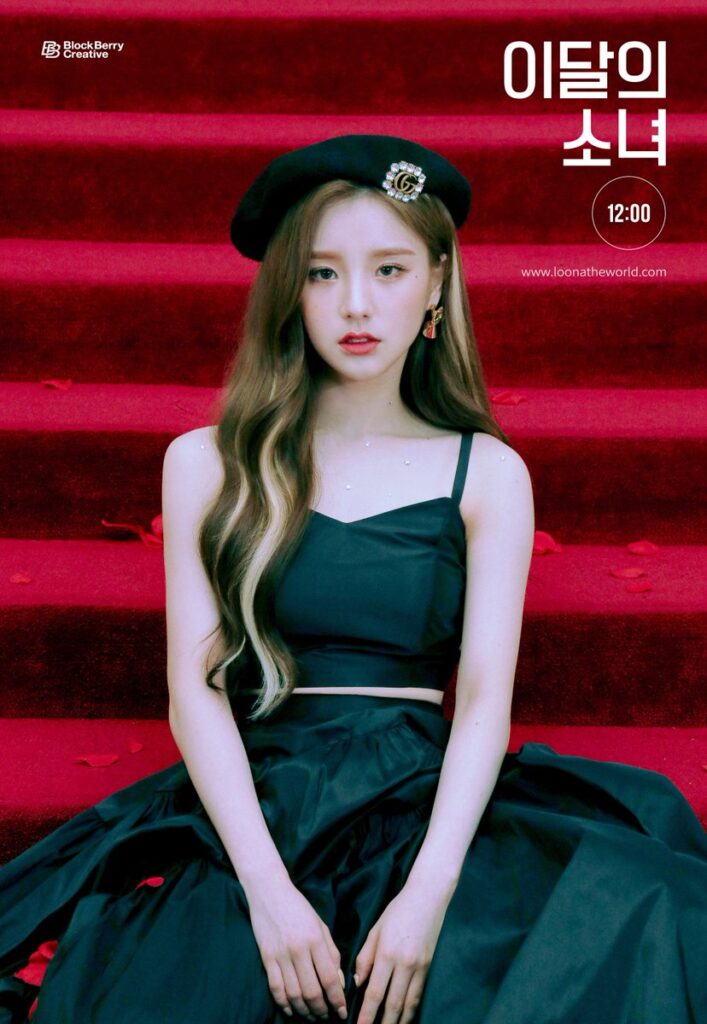 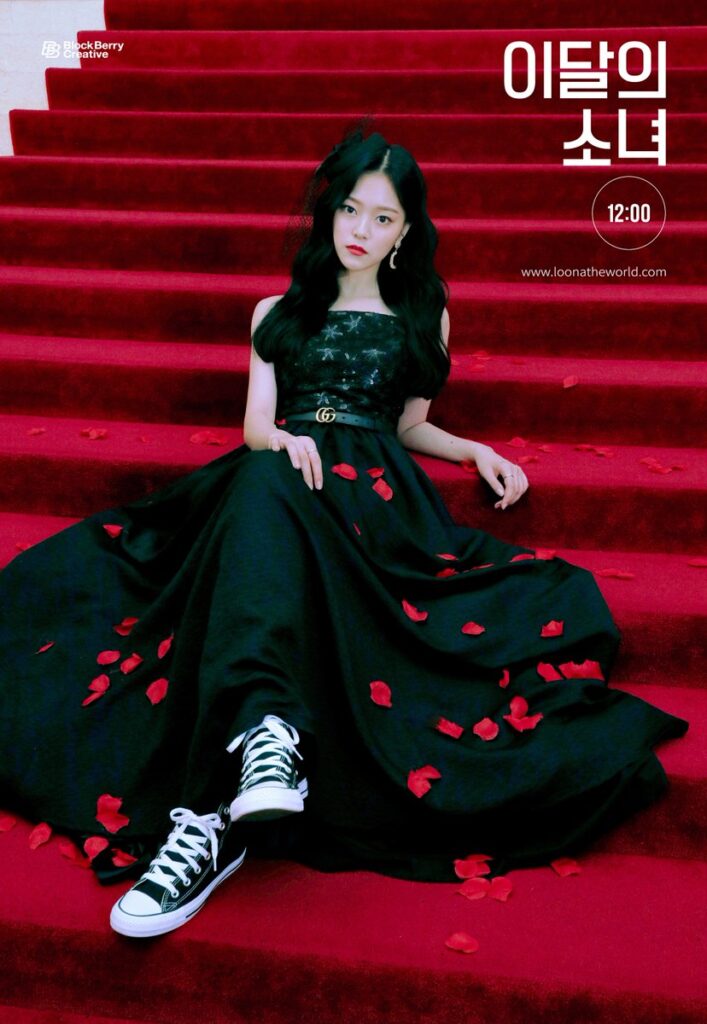 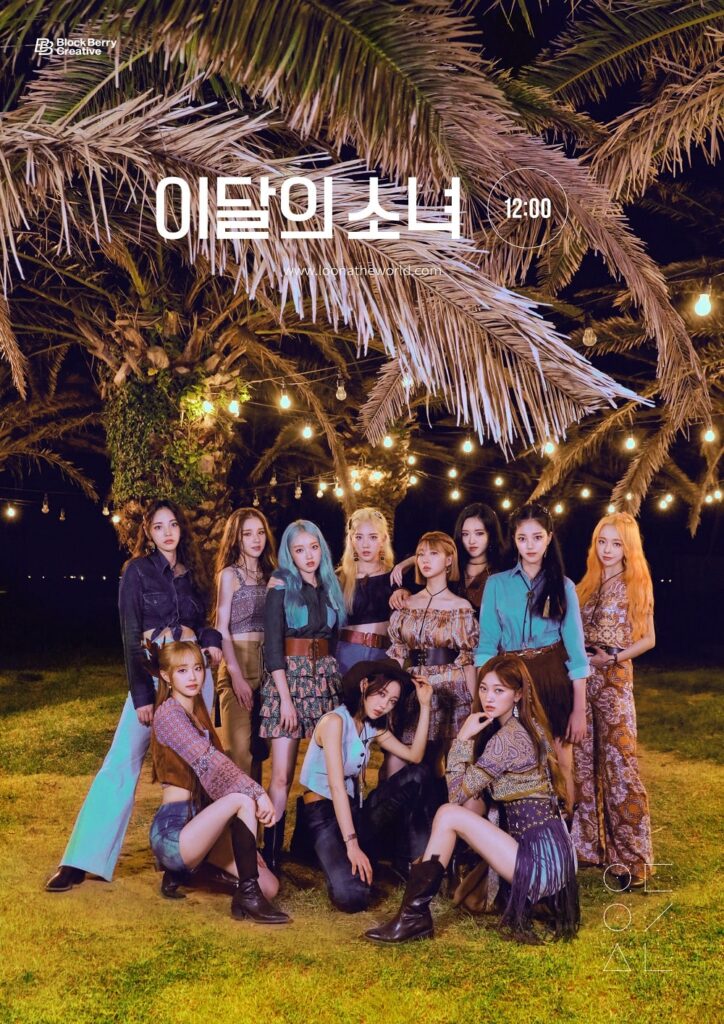 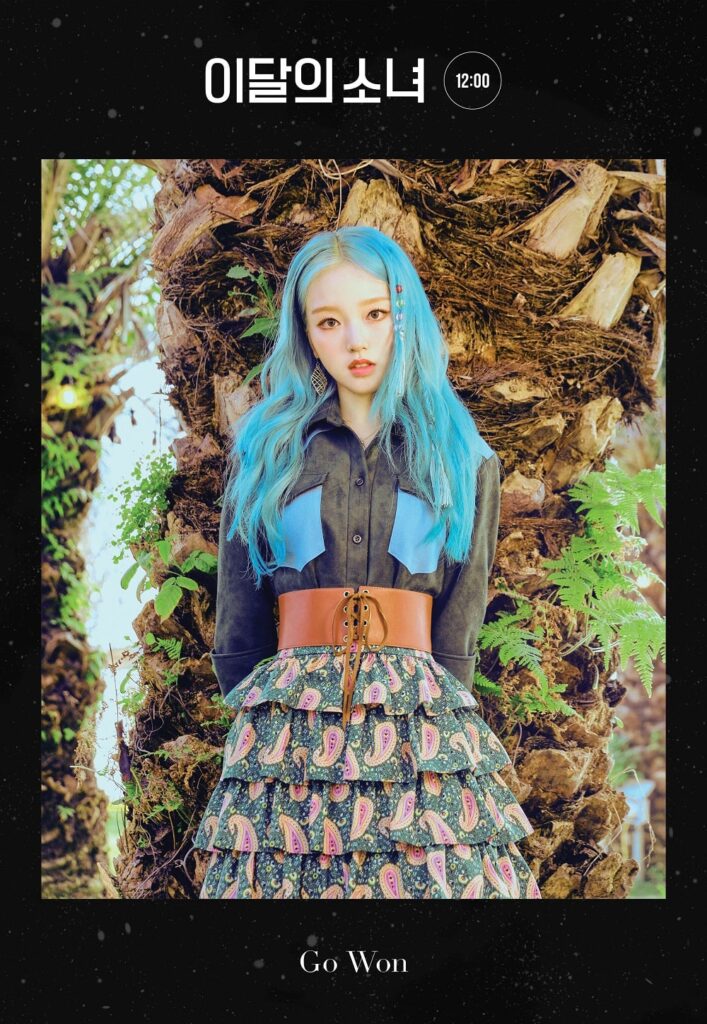 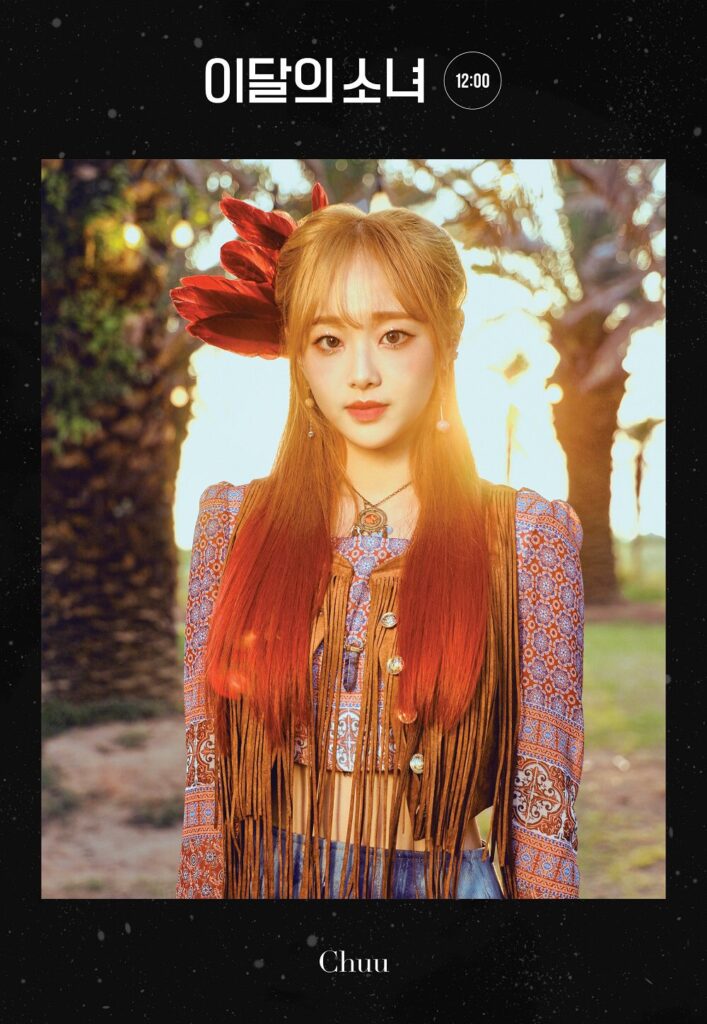 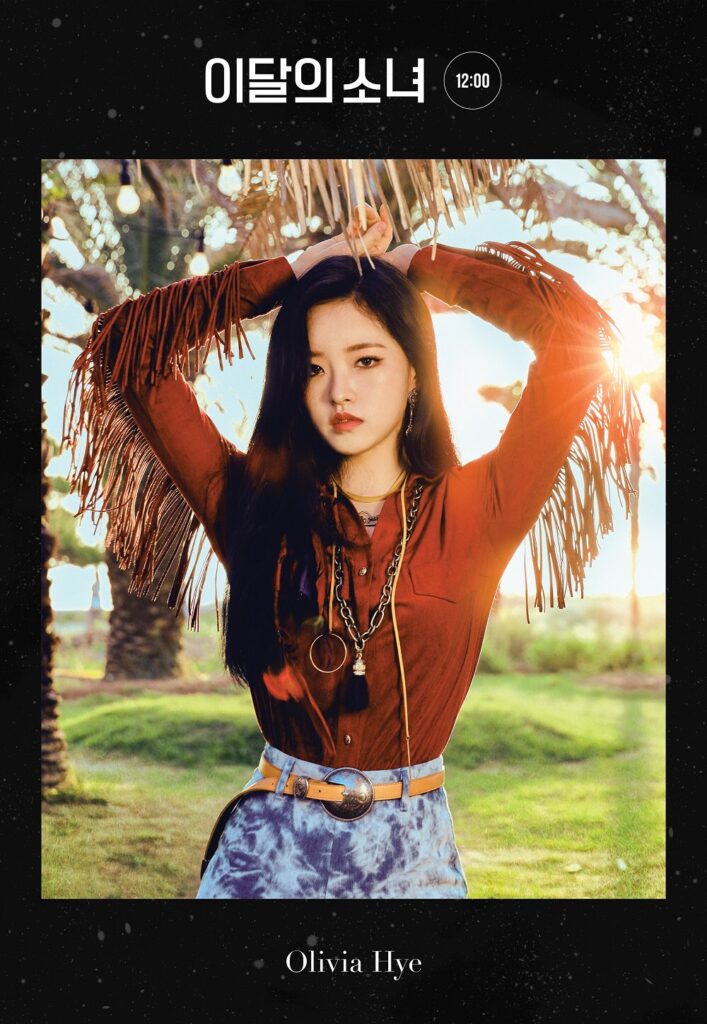 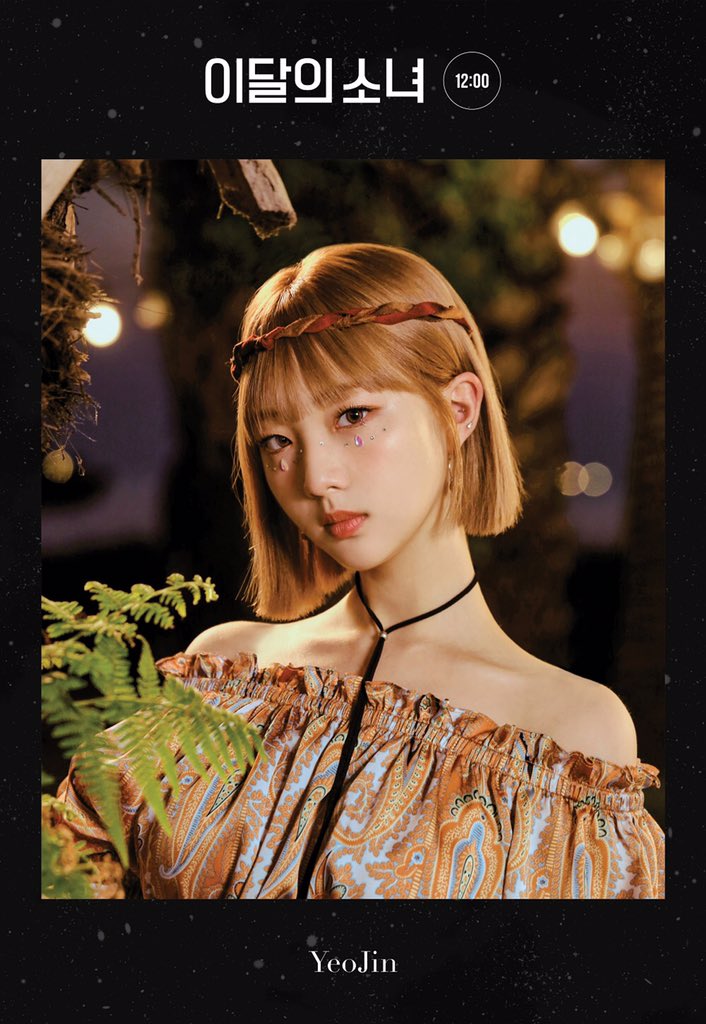 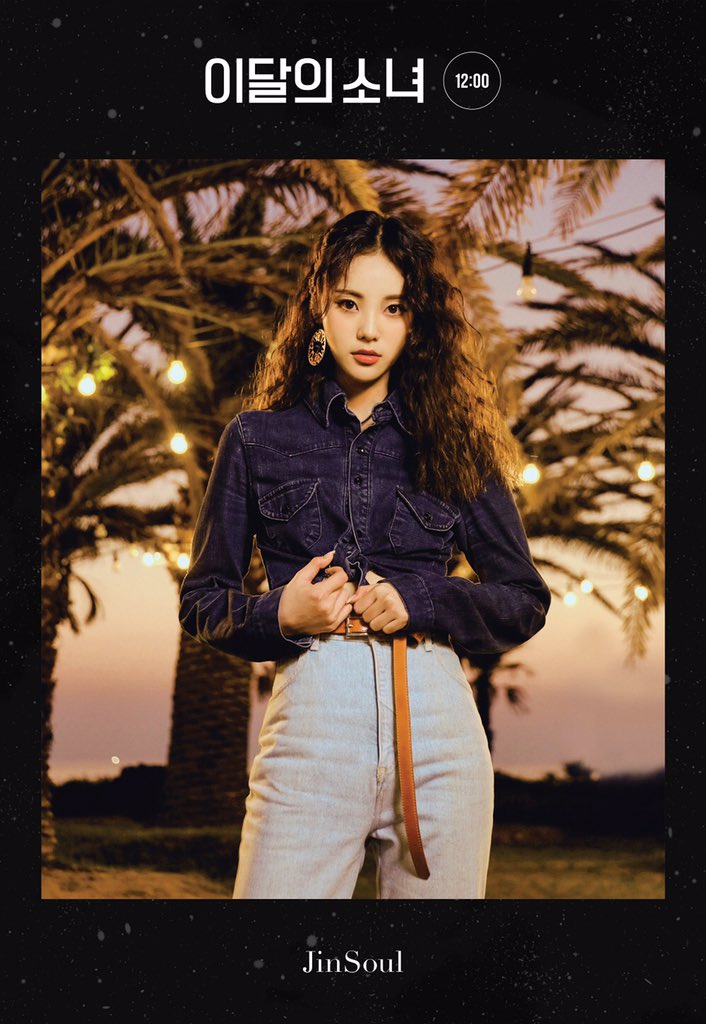 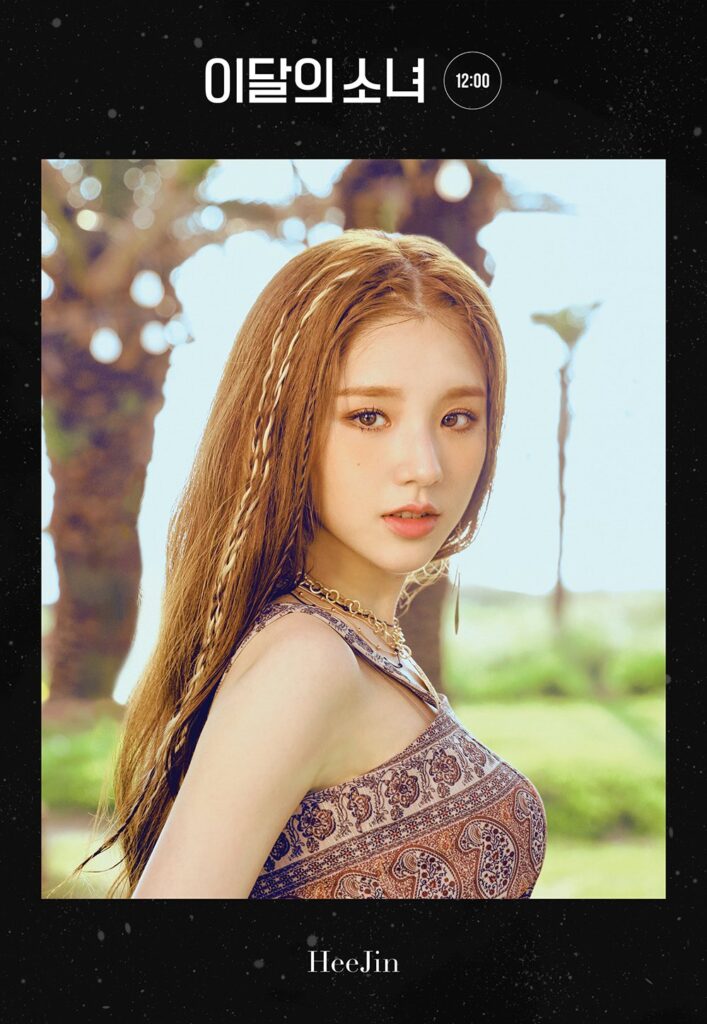 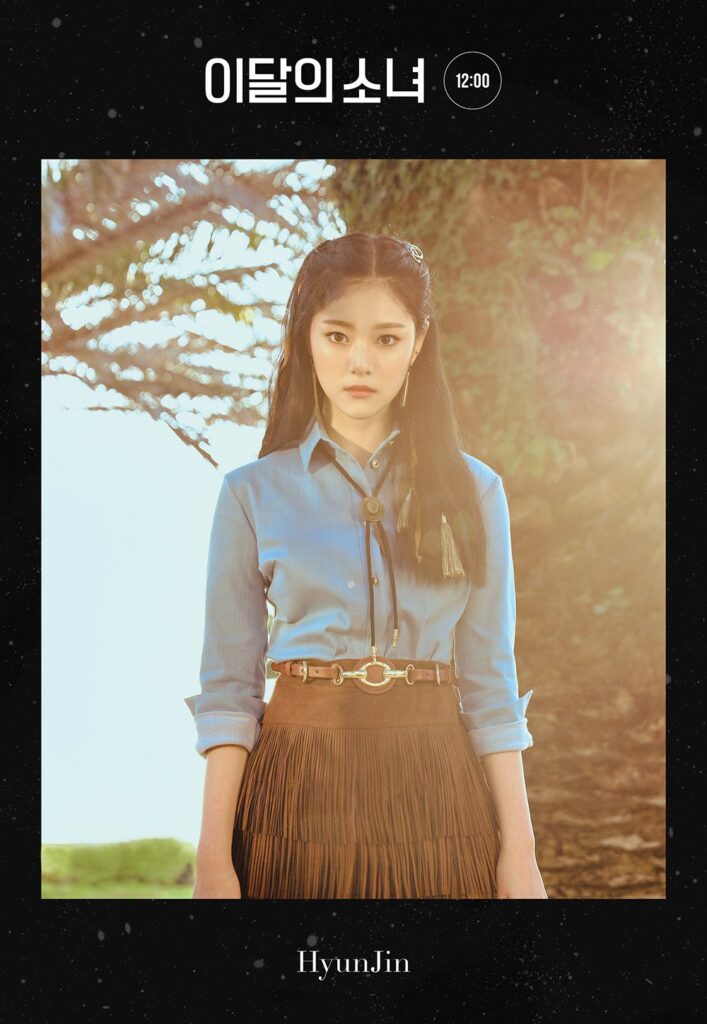 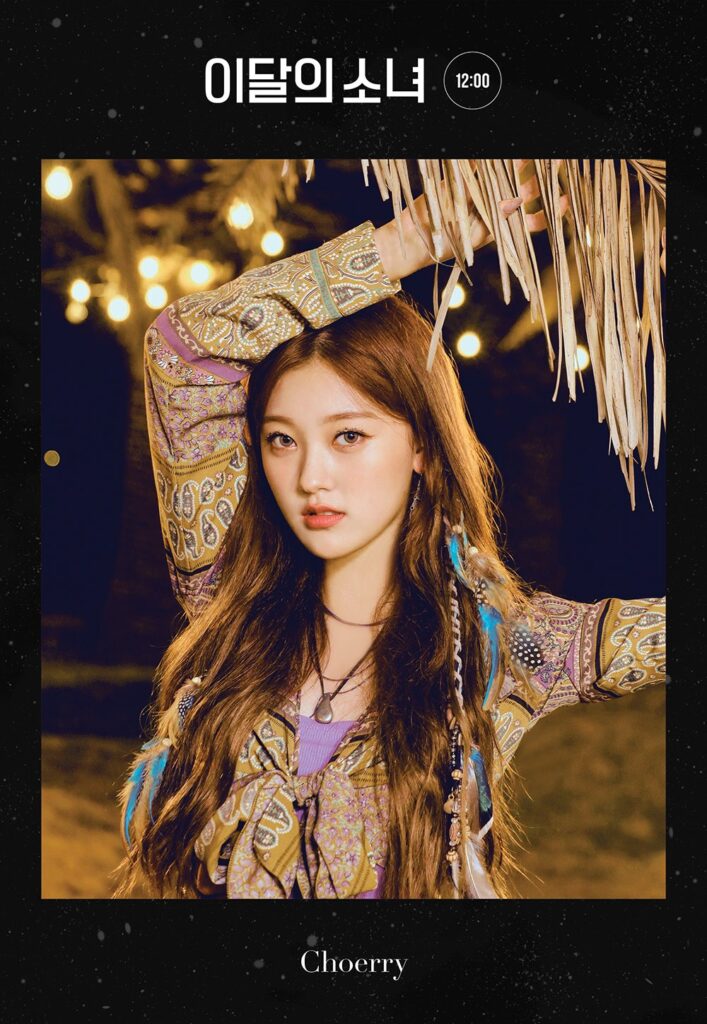 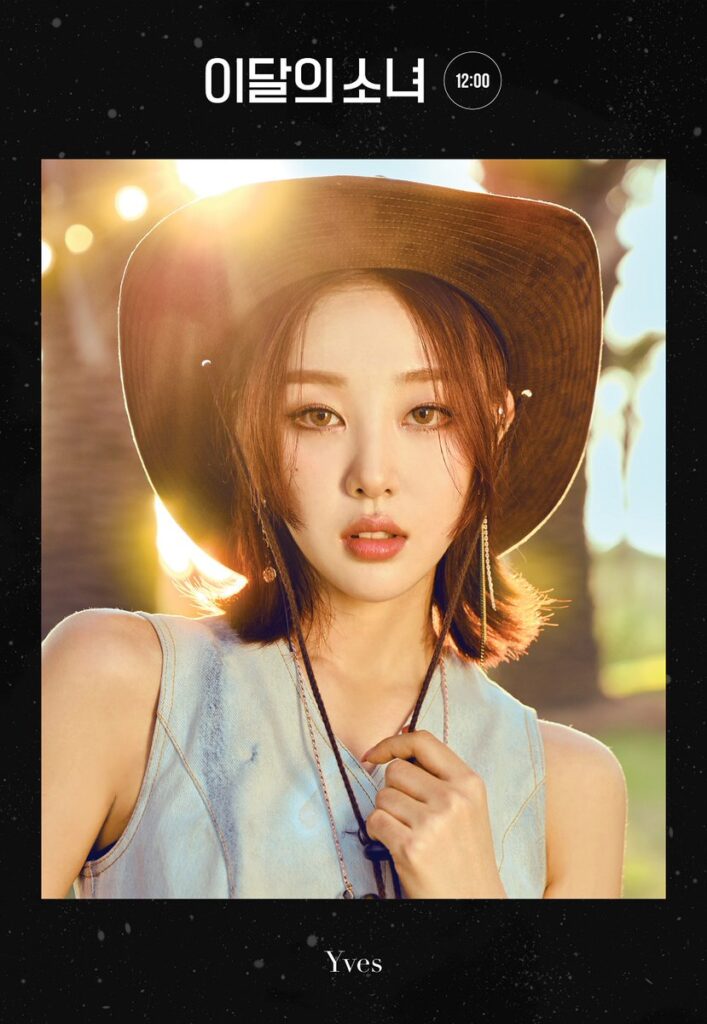 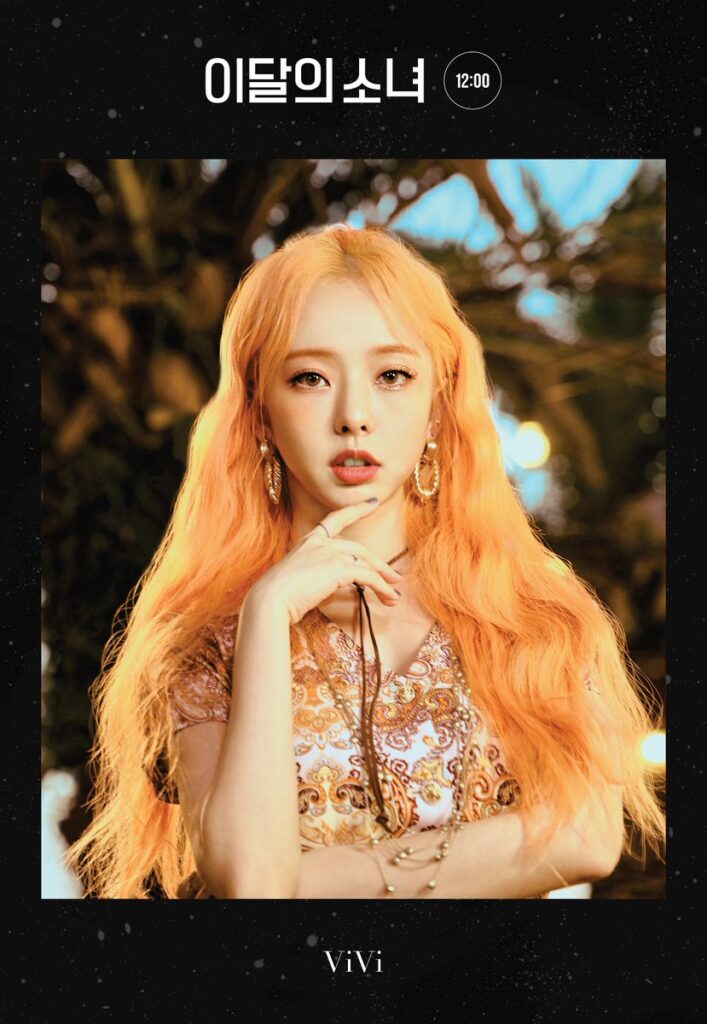 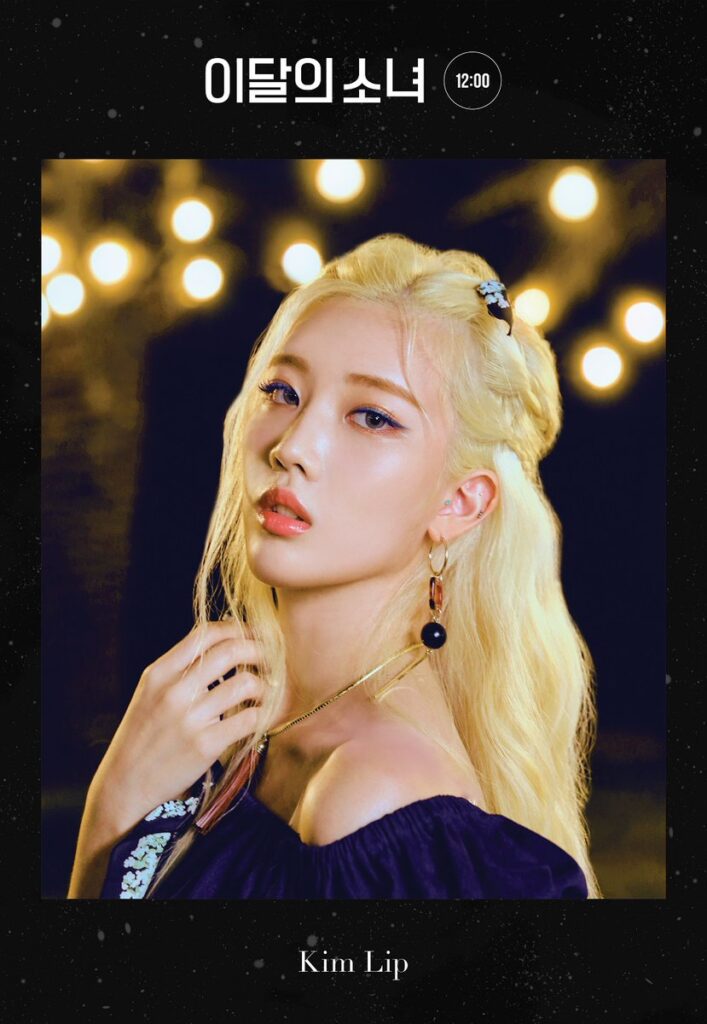