NCT 2020 are bringing up the excitement with individual concept photos ahead of their release! 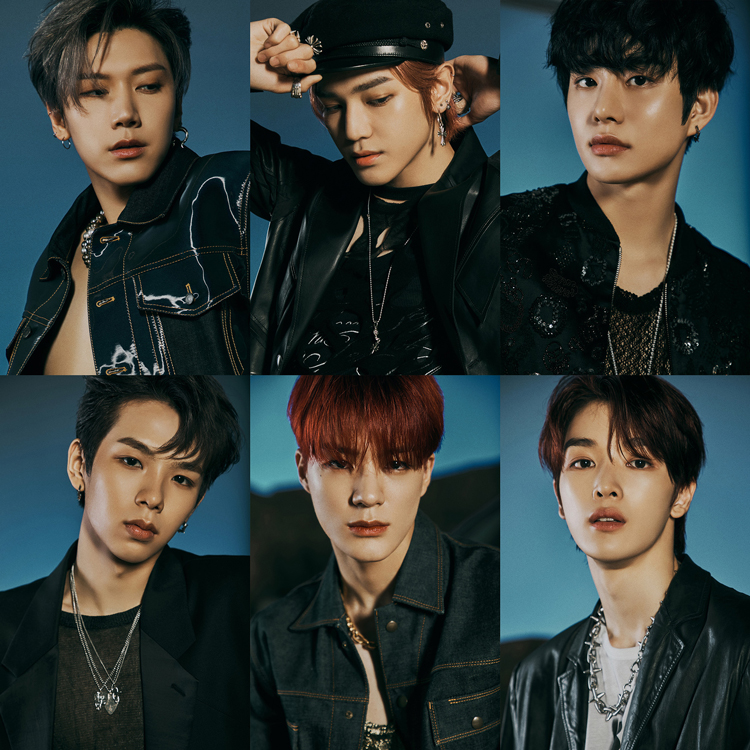 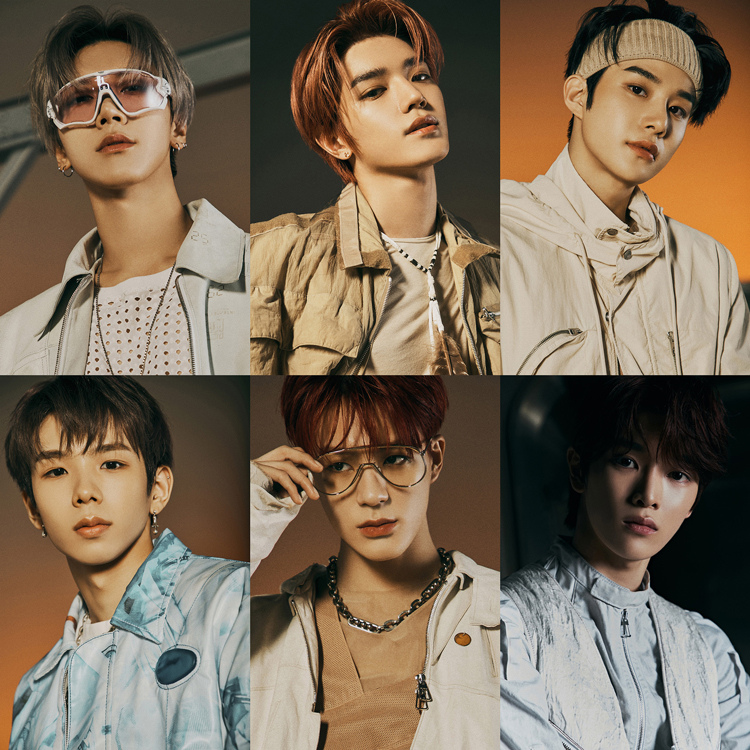 Following after on the 29th, the teaser images for Doyoung, Winwin, Mark, Jaemin, Yangyang, and Chenle were released as well. Every member have flaunted off their effortless visuals with the array of pictures. The boys didn’t fail to show their cool yet dark style, which only raises the fans’ anticipation for the rest of the members’ teasers! 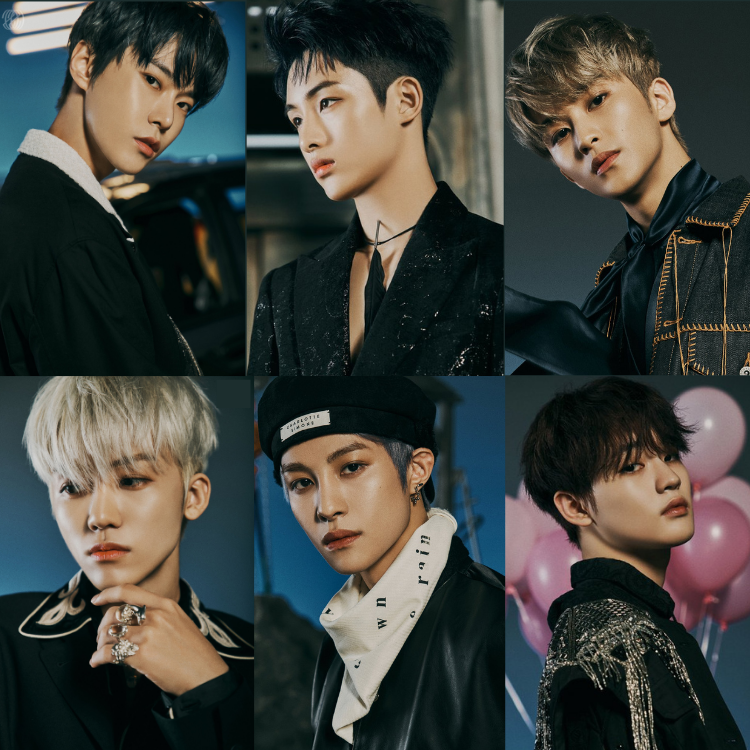 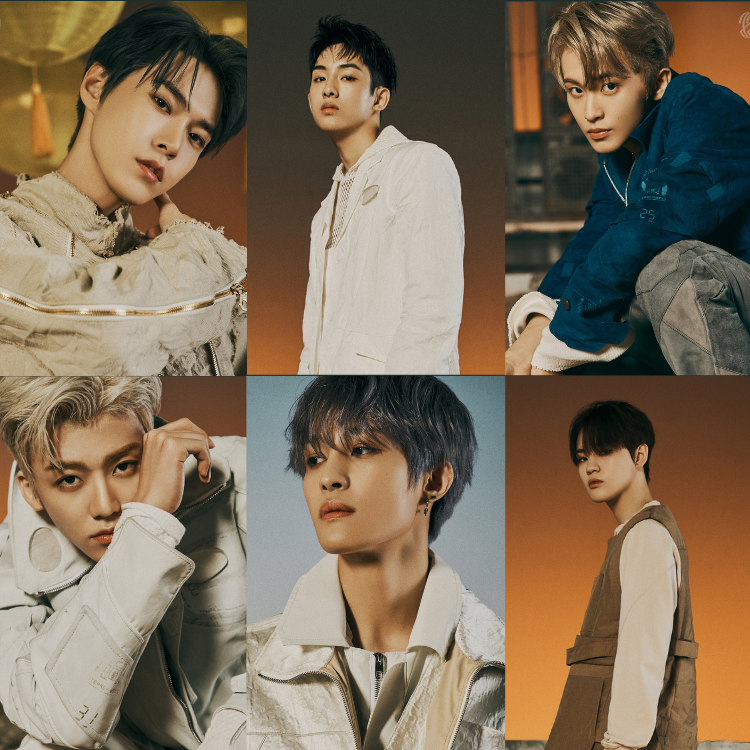 Additionally, there are some inside information on a couple tracks from NCT 2020’s upcoming album. ‘Misfit’ embodies a pop style that is reminiscent of 90’s hip-hop music. It is a song that is full of confidence and will surely boost your own mood with its hype sound. Members Johnny, Taeyong, Mark, Hendery, Jeno, Yangyang, and Sungchan have participated in this track and will bring a whole new charm with their energetic vocals and intense rap.

Another track, ‘Dancing In The Rain’ will include the musical talents of Taeil, Johnny, Yuta, Kun, Jaehyun, Jungwoo, Xiaojun, and Chenle. This song incorporates a soft, warm sound of the keyboard, a groovy drum beat, and a melody of an electric guitar, which gives it a jazzy element. It’s an R&B hip-hop track that brings forth the crushing emotions of happiness of being with your lover, even in the rain.

NCT 2020’s upcoming full album ‘Resonance Pt. 1’ will be released on various music sites on October, along with its physical album. Part 2 of their project will follow after in November. Don’t miss out on NCT 2020 and their big project!