Make A Wish is the first single off NCT’s The 2nd Album RESONANCE Pt.1, which exceeded 1.12 million pre-order sales before its release.

The next unit featuring members TAEIL, DOYOUNG, KUN, HAECHAN, YUTA, RENJUN, and CHENLE will release a music video for “From Home” on October 19th. 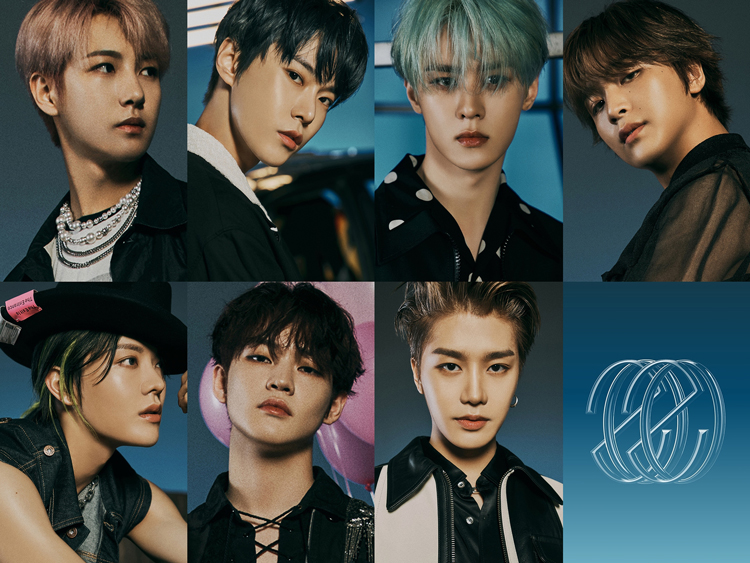 In addition, SM stated that NCT would start a Tiktok dance challenge for their new song.

NCT will also start a dance challenge of “Make A Wish (Birthday Song)” through the video platform TicTok from the 13th, expressing the lyrics to see the wishes, collecting both hands, dancing to a light rhythm. Good reaction is obtained by highly addictive point choreography such as gorgeous steps.