On December 27th, news dropped that Ravi and Taeyeon were dating and have been together for around a year! The news outlet Joynews24 posted pictures of the celebs allegedly going on a date. 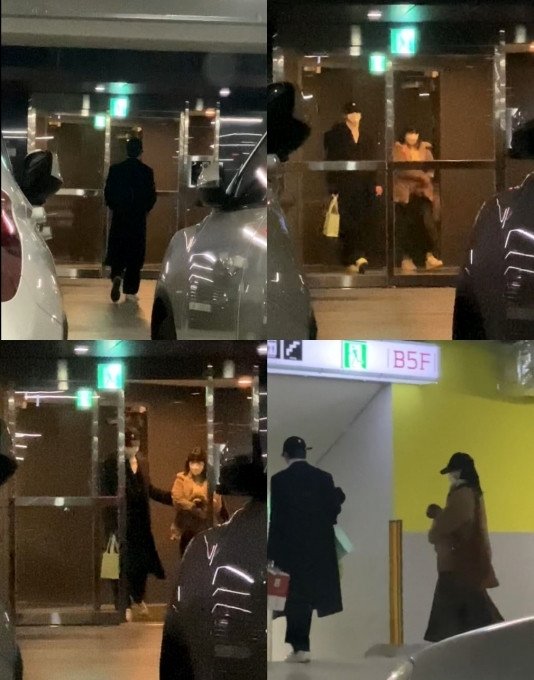 The allegations were met with fans stating that some of them already knew of the two’s relationship, due to the pair posting photos on Instagram in the same place. 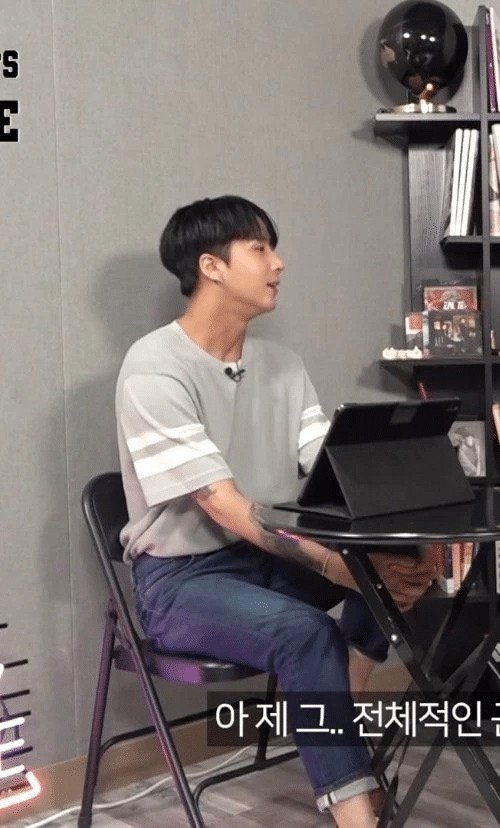 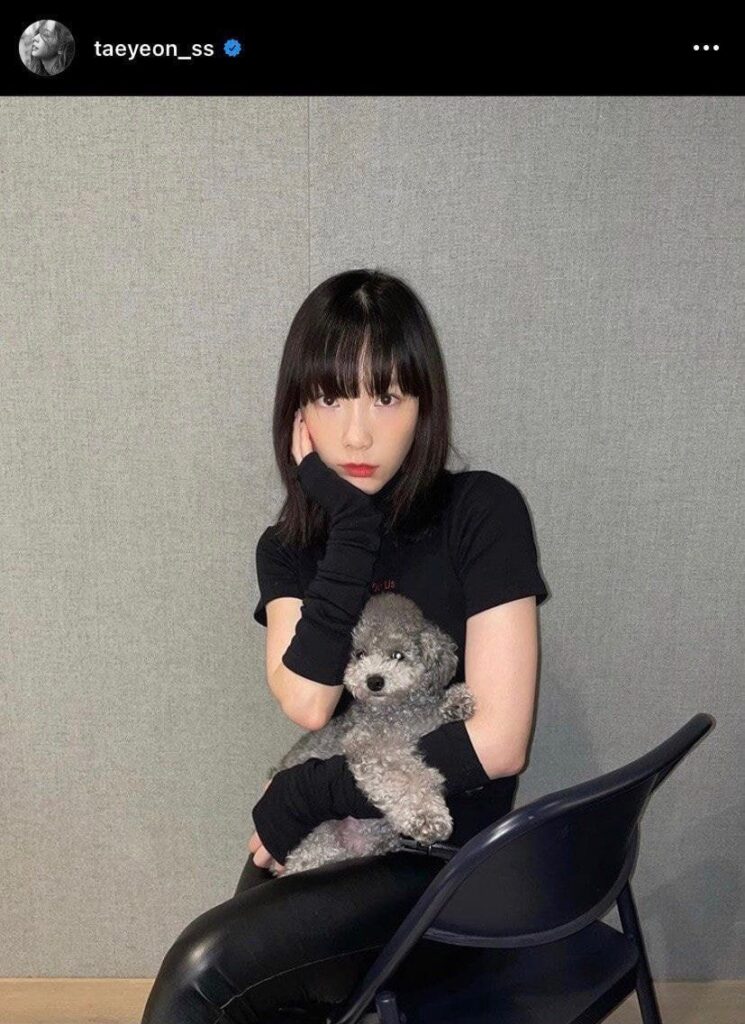 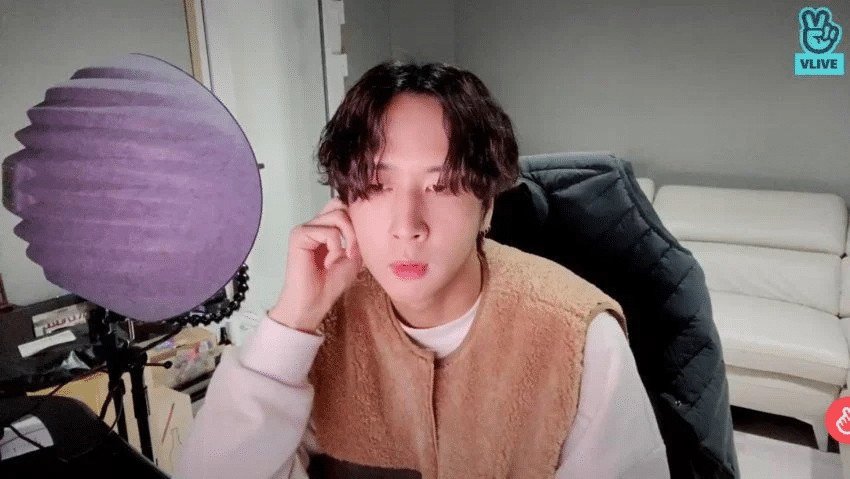 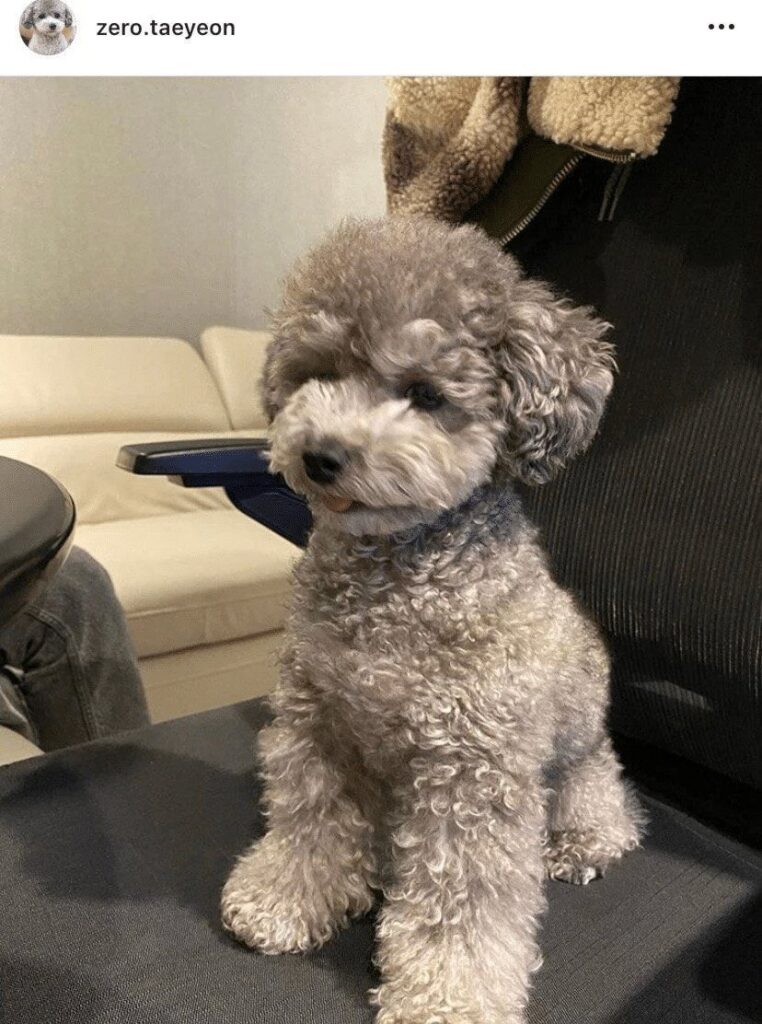 Soon after the news spread like wildfire, Taeyeon and Ravi’s agencies spoke out against the rumors denying that they are a couple.

“They’re close friends who work together on music. It’s not true that they’re dating.“

“It’s the first time that we’re hearing of their so-called relationship.“

Even though both agencies have denied Taeyeon and Ravi are dating, many fans believe otherwise and think the two look cute together.