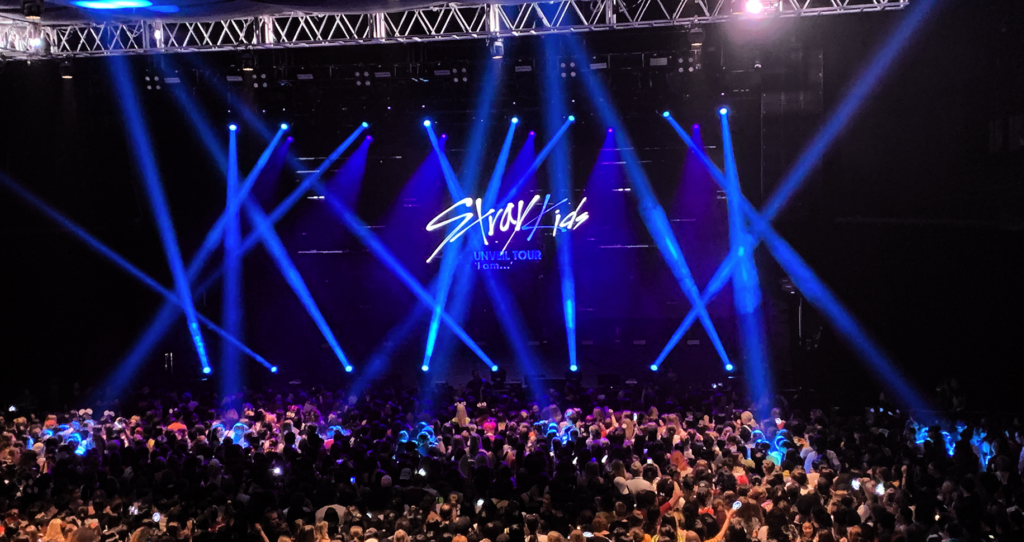 On May 19th Stray Kids not only showed fans they are a forced to be reckoned with, they also told a story of self reflection and hope. The show which was presented by Subkulture Entertainment and JYP Ent, kicked off with a bang! 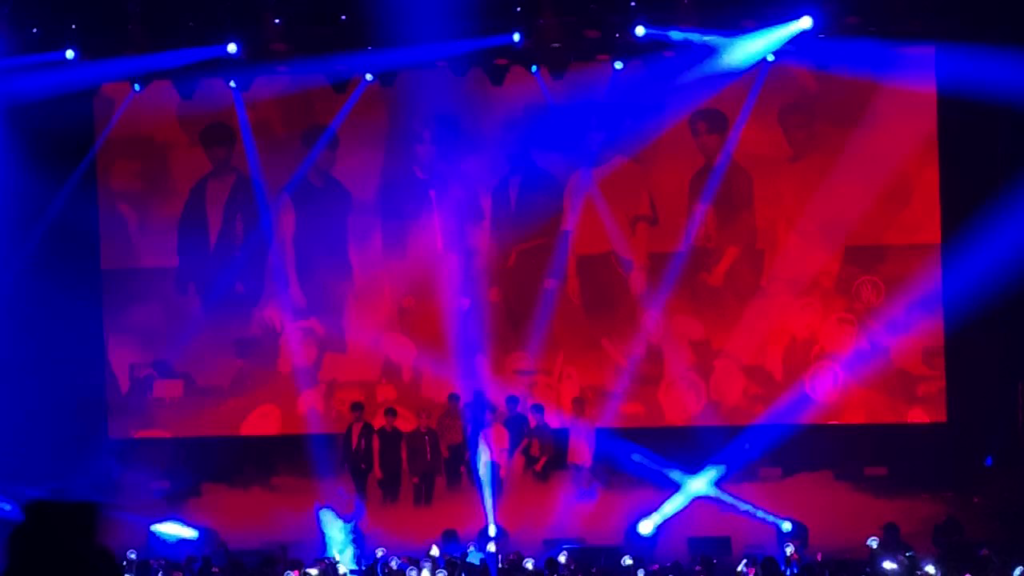 The Boys story focused on the youth, mental health, and repairing/changing the damage done by the generation before them. The topics discussed aren’t talked about often but these subjects and more are everyday problems the youth faces today. 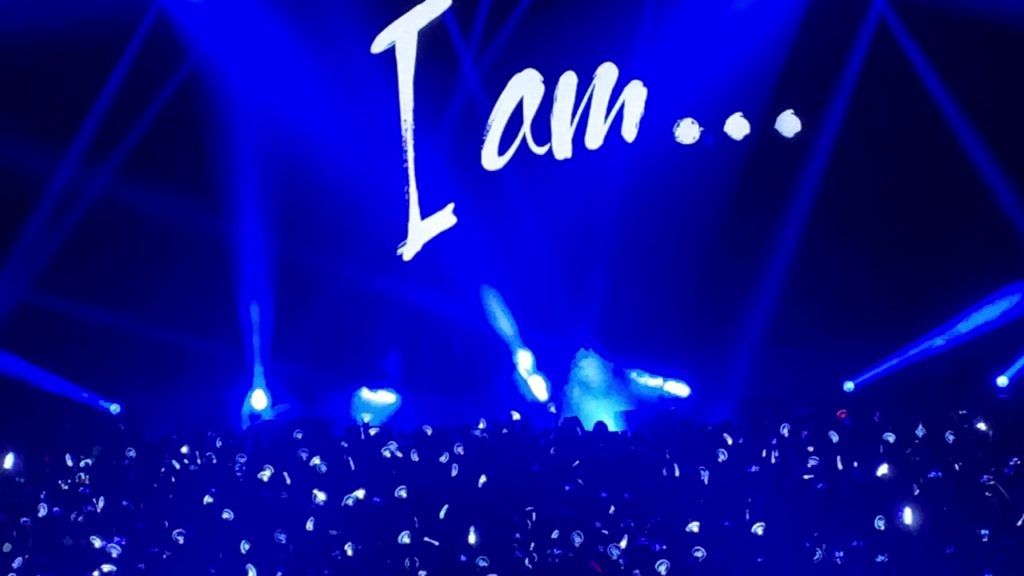 The story began with a intro to Helivator. Displayed on the screen was an open ended message saying “I am…” this message would be the theme throughout the show. After the performance of hellivater the story continued through a VCR further explaining the message before. Simply asking themselves “who am I.” 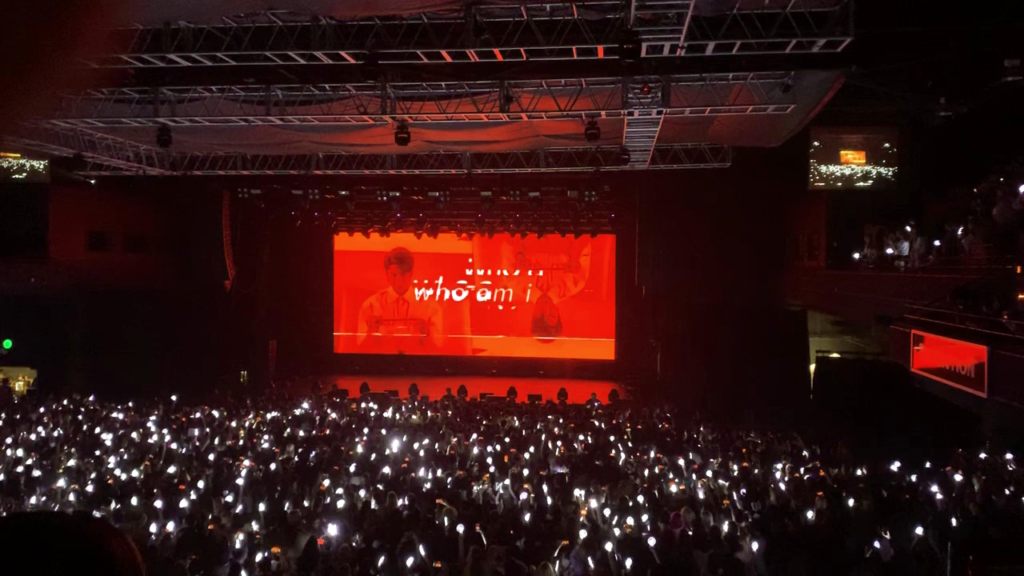 After singing a few more songs such as Not and District 9, The boys took some time to introduce themselves and talk to Stays. In this small introduction Stray Kids revealed they personally chose this setlist because it tells a story, their story. 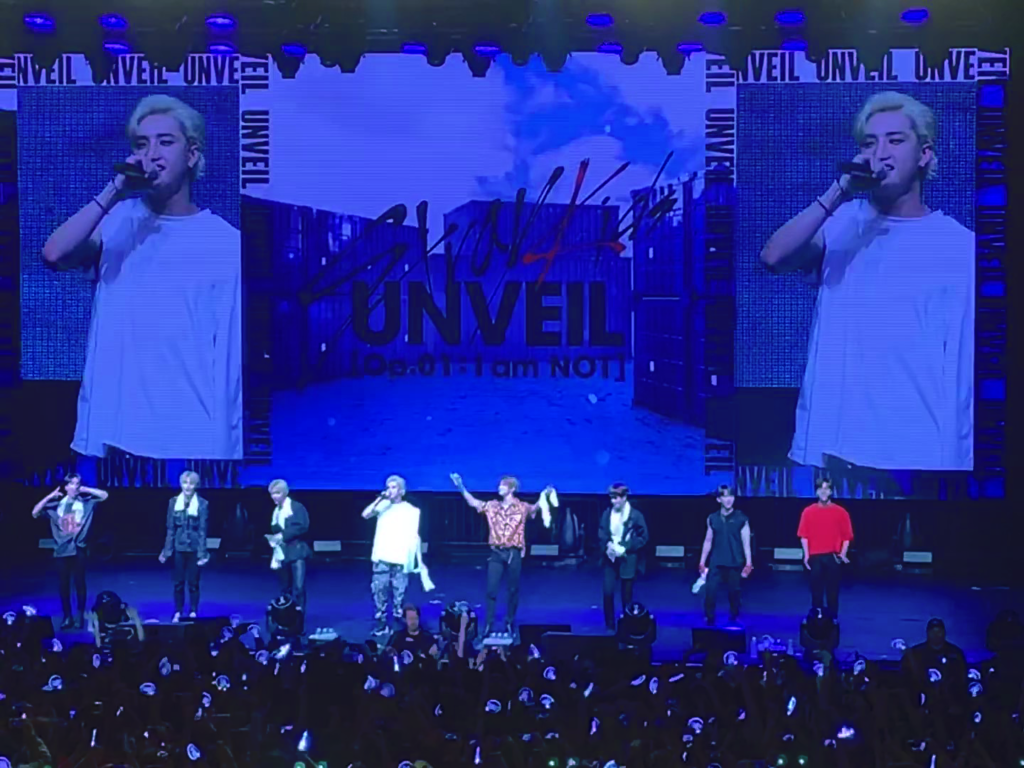 The night went on when Stray Kids sang their song my pace, which is about following your own path in life at your pace.

Towards the end of the show the boys talked about how in life we face and go through obstacles, and that even though things may be hard at the moment. Remember that it’ll get better, They also reiterated that they’d always be by Stays side when things get tough.

Overall Stray Kids had an amazing connection with the fans and made the night one no one could ever forget.