The end of an era ft. ITZY

The end of an era is an article series where I’ll be reviewing various KPop comebacks. I’ll grade their Title Track, MV concept, choreography, and who shined the most during this era. Today I’ll be talking about ITZY’s Not Shy. 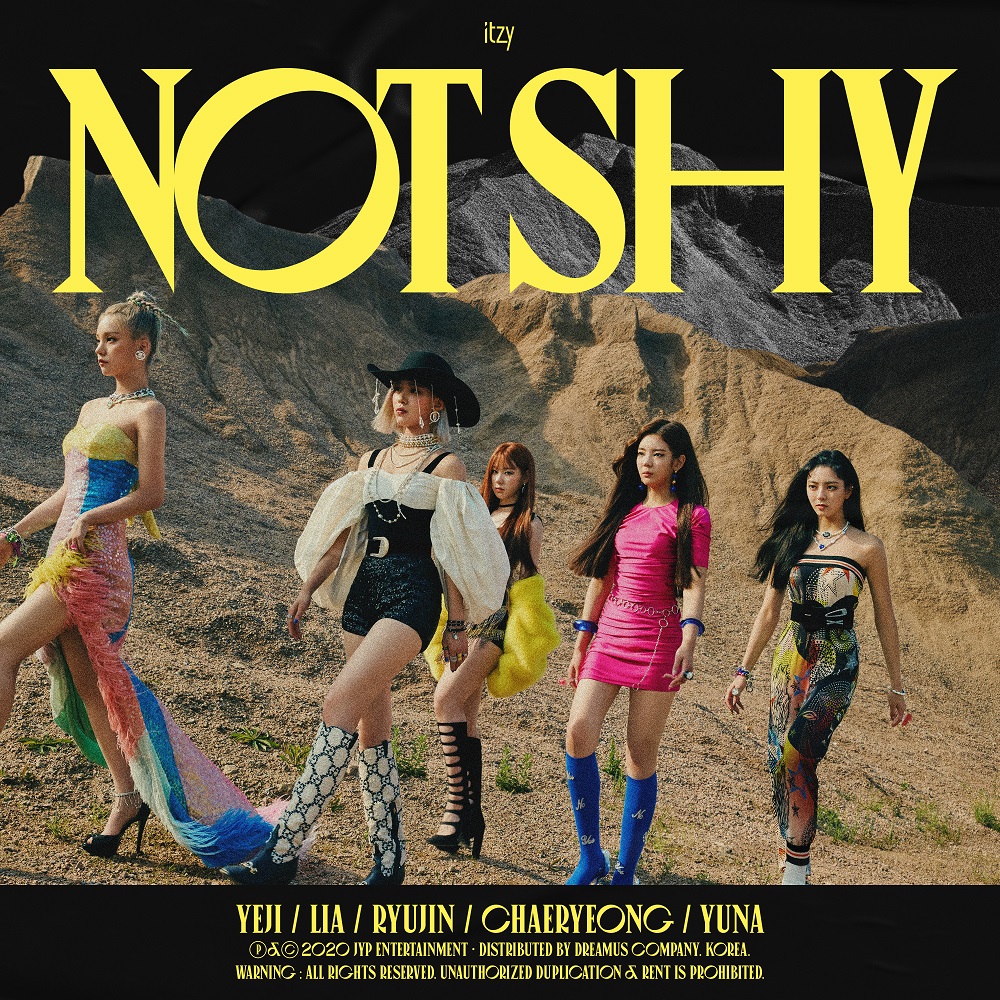 Not Shy is a playful love song about not being afraid to go after what you want. In an interview with Pop Sugar member, Lia revealed a bit more about the meaning of “Not Shy.”

“It carries the message of, “No matter how it ends, just express your emotions and feelings of how you are including love.”

To me, “Not Shy” is one of the best ITZY songs I’ve heard from the group since debut. Many people disagree with me, but honestly, it was the easiest song to fall in love with upon first listen. Everything meshed well, the beat, the vocals, it was perfect. However, originality was not there. This song could be easily sung by another group and sound pretty much the same. Which is common in kpop these days.

I also believe the breakdown could have been better. When Lia started singing, I was disappointed that she was not given a chance to show off her full vocal range. The girl can SANG, and this song could’ve showcased her talent a bit better.

Overall, the title track gets a solid 8 out of 10

The video was entertaining, and that surprise ending was super cute because I totally thought they were murdering boys and storing them in an underground freezer. However, was the video original, and did it make sense? Nope, not at all. It gave me Mya case of the ex / Lady Gaga – Perfect Illusion vibes.

When it comes to choreography, these girls got it down packed. Yeji herself even says,

Which is precisely what they did in this video, they performed! Many are saying the choreo isn’t as hard-hitting as dances they’ve done before, but honestly…

This choreo had a character and playfulness that matched the song very well. I really love the parts when they point at Chaeryeong and Ryujin’s infamous thigh slap. It was so cute.

Choosing who owned an era is always hard because I hate to leave people out. However, it must be done. The members I believe owned this era were Yuna, Chaeryeong, and Lia. Yuna shined the most during the key point of the song. Her part is vital and catchy. It instantly hooks you upon first listen.

Chaeryeong’s dancing and charisma were eye-catching and added liveliness to the music video and live performances. Lia’s vocals for me overall shined and really brought the song together towards the end.

Thanks for reading my struggle piece. I’ll try to post more of these every week, so stay tuned!