Who remembers some of their favorite actors before they hit it big?

Kang Seo Joon gave viewers the ultimate second-lead-syndrome in Cheese in the Trap. Jung Hae In was the cute police officer we wanted to root for in While You Are Sleeping. Choi Woo Shik had been around since 2011 and is now one of the top Korean actors of today. (Anyone else remember Woo Shik in Day6’s Congratulations music video?)

As an avid watcher of k-dramas, I have noticed quite a few fresh faces that have been gaining traction lately. These men have become scene stealers, whether they are the lead roles or not. I believe they will grow even more recognition because of their immense talent.

Here are some actors that have caught my eye as of lately, and should be people you all should keep tabs on too! 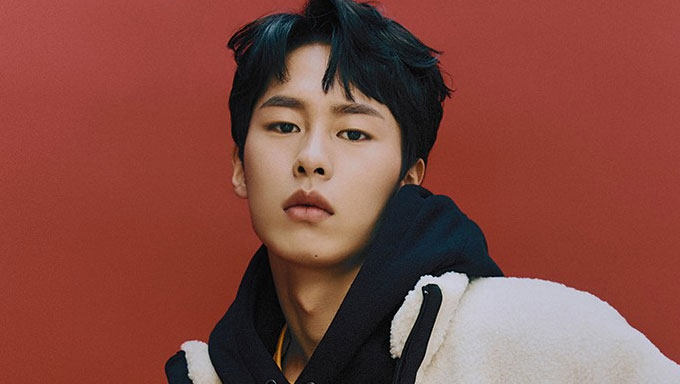 Lee Jae Wook has become one of my favorite new actors in the scene. Under VAST Entertainment, the 1998-born actor made his acting debut in Memories of Alhambra, which stars Hyun Bin and Park Shin Hye. That is quite the feat to have your first major drama be with such veterans!

It wasn’t until his role as the cold, bad boy Baek Kyung in Extraordinary You when he began gaining a lot of attention. He has only been in so few dramas, but he has showed off his acting chops through a variety of roles. From the tough guy that gets a little too jealous to the sweet office worker who gets easily flustered over his crush, Jae Wook had pulled it all off!

Jae Wook will be starring in his first lead role, alongside Go Ara, on KBS2 drama, Do Do Sol Sol La La Sol. He seems to be making a fast rise to stardom at this rate, and its very deserved. 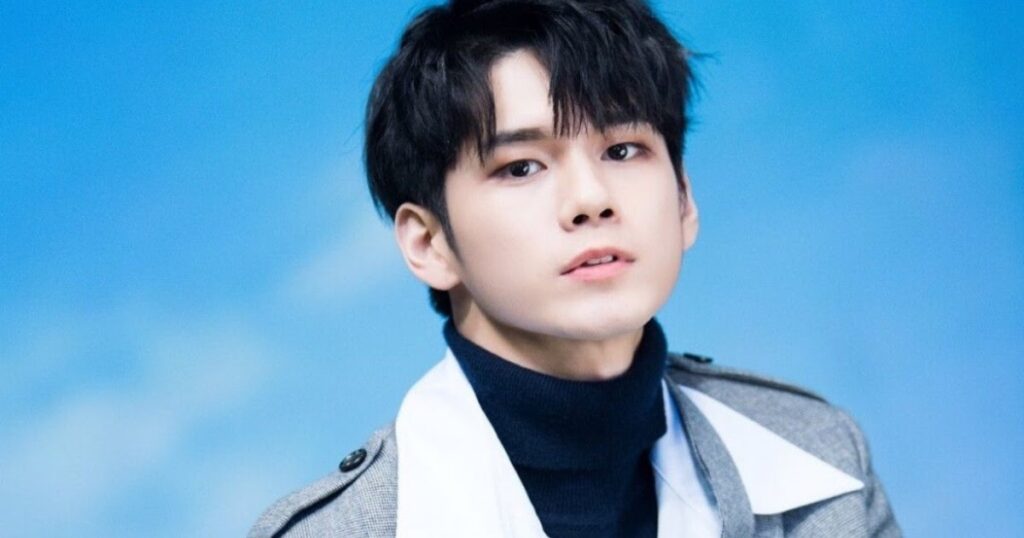 Ong Seong Woo is truly an ace that I feel too much people sleep on. The former Wanna One member not only can sing and dance beautifully, but his acting too! Under Fantagio, it had been possible that Seong Woo could have joined the new actors group, Surprise U (much like 5urprise), if he hadn’t participated in Produce 101 Season 2.

Honestly, it’s a travesty that he has only been in one project ever since his debut as an artist . He starred in JTBC’s drama, Only Eighteen, in 2019 along with Kim Hyang Gi. Even though this has been his only acting project, he dived deep into his character so seamlessly that I occasionally forget that this was just a role Seong Woo was playing. Fortunately, he has another drama he will be starring in soon with Shin Ye Eun called Number of Cases. Finally, we can see more of Seong Woo’s superb acting again! 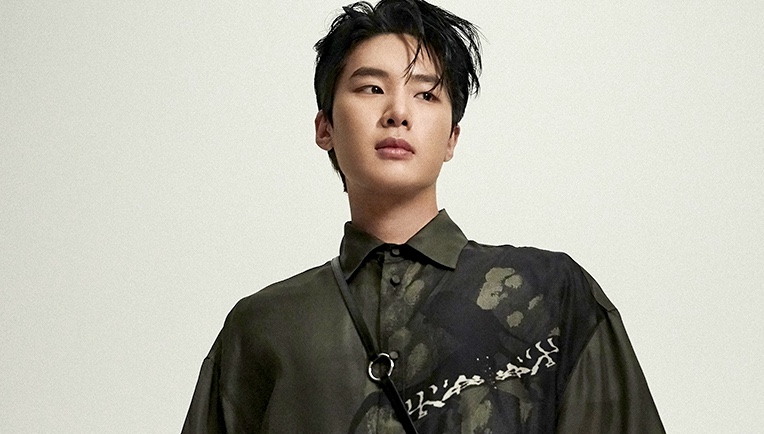 I have been so blown away by this boy’s range when it comes to acting.

This JYP actor has made his debut through the hit webdrama, A-TEEN. I feel that some people view webdramas as simple and cliche, but A-TEEN was a bit more than that. While it is your typical school drama, it brought up interesting topics and realistic emotions to its storyline, and that’s what separates it from others floating around online.

After the success of A-TEEN, Dong Hee continued his stride and starred in the highly-popular television series, Sky Castle. From then on, I feel like I’ve seen him in only hit dramas, such as Itaewon Class and Extracurricular, which is his first lead role on television. Kim Dong Hee is an actor not to be reckoned with! 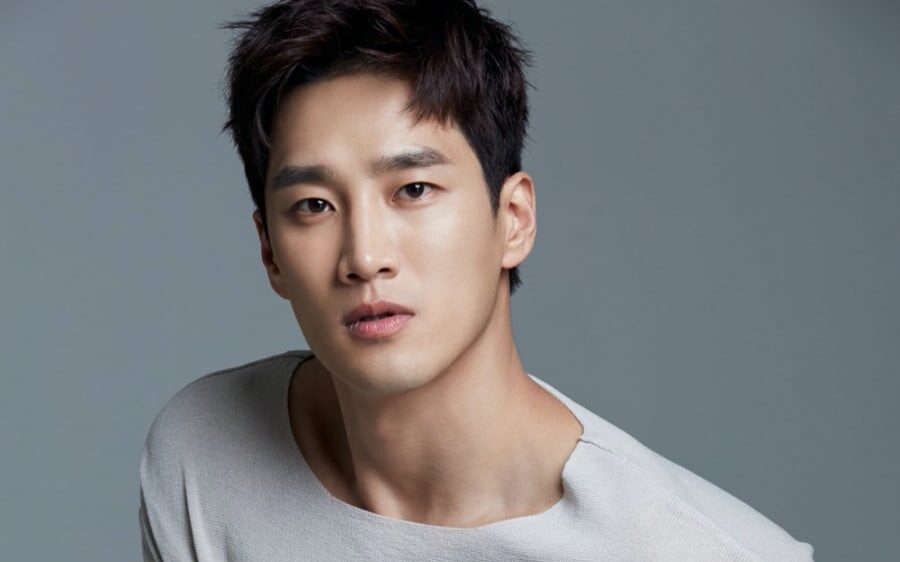 The oldest in this list, but definitely someone who deserves to be praised and recognized here too! Under FN Entertainment, he made his acting debut in 2014. While he has been around for quite some time, he is finally getting the attention he deserves.

I remember first seeing Ahn Bo Hyun as the second male lead in Her Private Life. He was the best friend of Park Min Young’s character and my heart and soul ached for him. I found him so charismatic as his character, Nam Eun Gi, was a Judo instructor.

In his next project, Itaewon Class, it was his true turning point in his career, and much deserved too! From the sweet bestie from Her Private Life, Ahn Bo Hyun makes a total 360 into the antagonist in Itaewon Class. His acting in this show was fantastic! While his character’s actions were absolutely psychotic and evil, he gives some hope to watchers for some kind of redemption!

Ahn Bo Hyun will be starring in another drama soon called Kairos. I am very excited to see what else he could bring to the table. 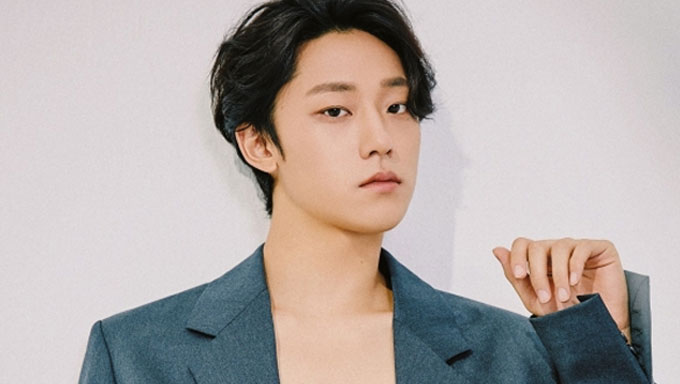 Lee Do Hyun has been so charming and lovable every time I see him on the screen.

The Yuehua actor made his debut in 2017 in the TvN drama, Prison Playbook. I haven’t seen him until the following year in the drama, Still 17, starring Shin Hye Sun, Yang Se Jong, and Ahn Hye Seop. Despite being cast in small roles, Do Hyun have captured the viewers attention with his visuals and acting skill. It wasn’t until Hotel del Luna when he more recognized for it, which lead to his first lead role in the KBS Drama Special, Scouting Reporter. From that drama special, Do Hyun even won an award from the 2019 KBS Drama Awards for his role.

It’s amazing how much Do Hyun has grown as an actor. He has gained so much attention that he has been repeatedly invited back as a guest on Running Man, which is also impressive! Do Hyun will have two dramas coming out sometime this year, so make sure to watch out for those!