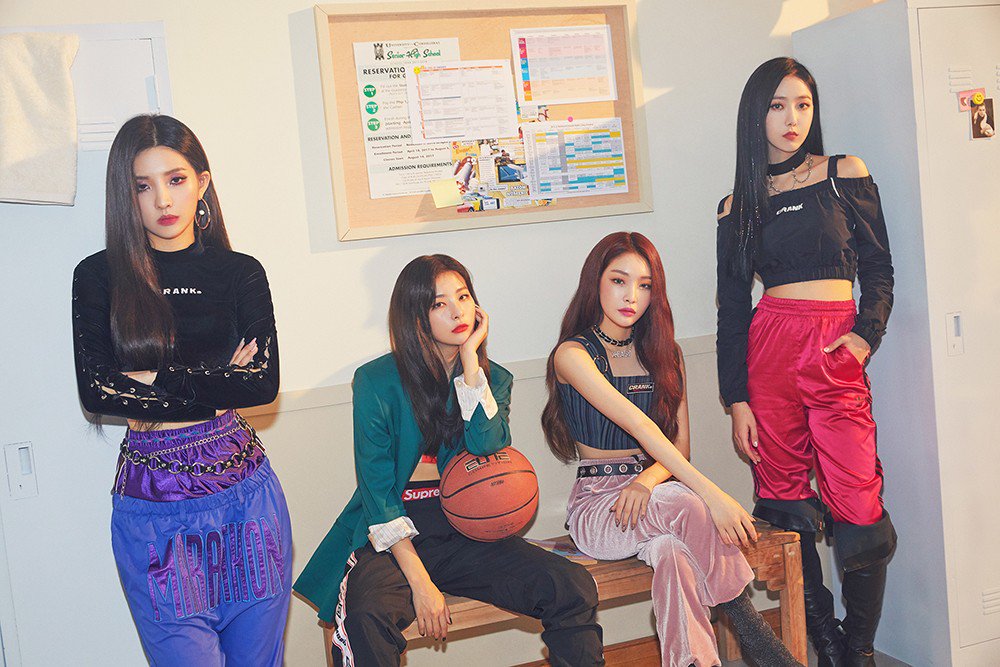 In an interview the four ladies gave their thoughts on the song “Wow Thing” and what it’s like working with each other. 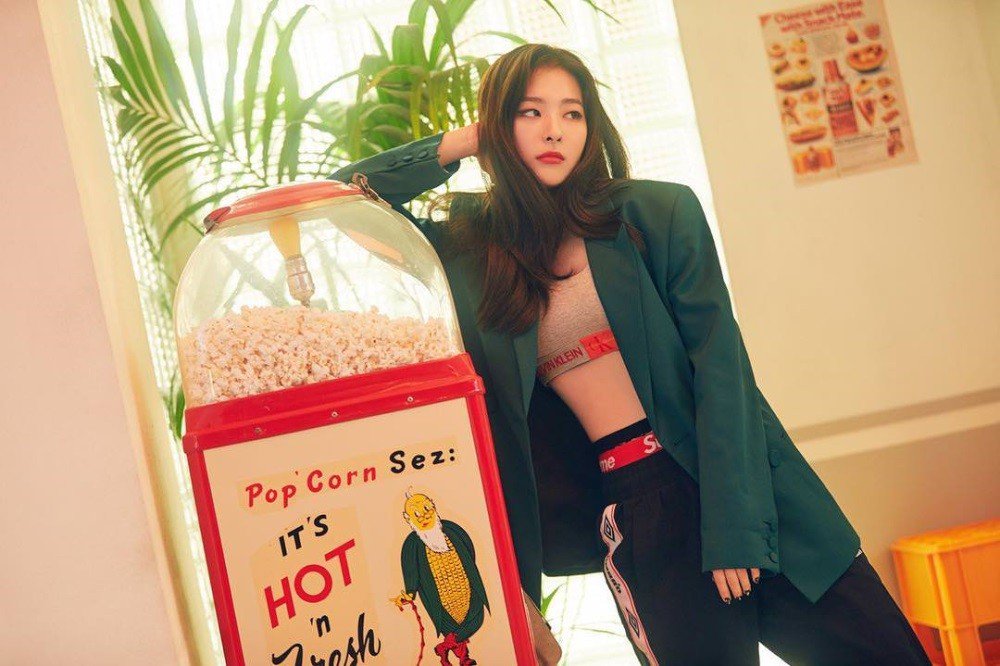 Red Velvet’s Seulgi revealed that it’s a great feeling to work with idols she likes..

“It was a new feeling being able to work with members that I really like. It’s a fresh feeling since we can’t usually gather together easily. We all have distinct personalities so it’s a nice gift to our fans who look forward to our new image.” 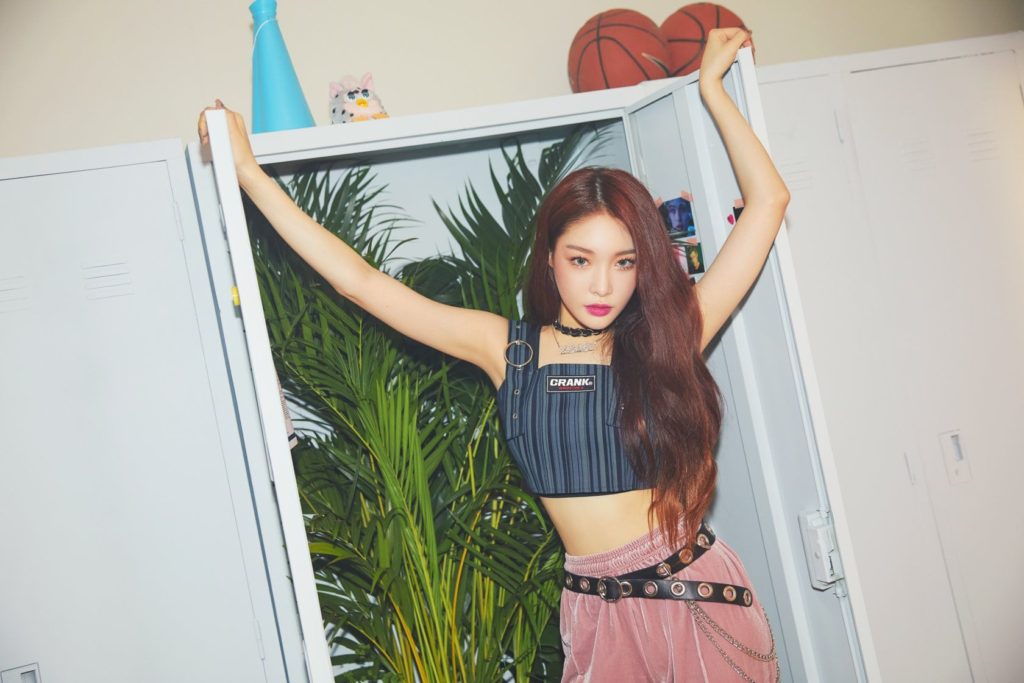 Chungha, revealed it means a lot to participate in a project where she’s able to work with friends.

“It’s really meaningful to participate in a project where I can deliver hope to others with my friends and seniors I like. “Wow Thing” is an exciting dance track with energetic lyrics and the MV was filmed really well, so please give it a lot of love.” 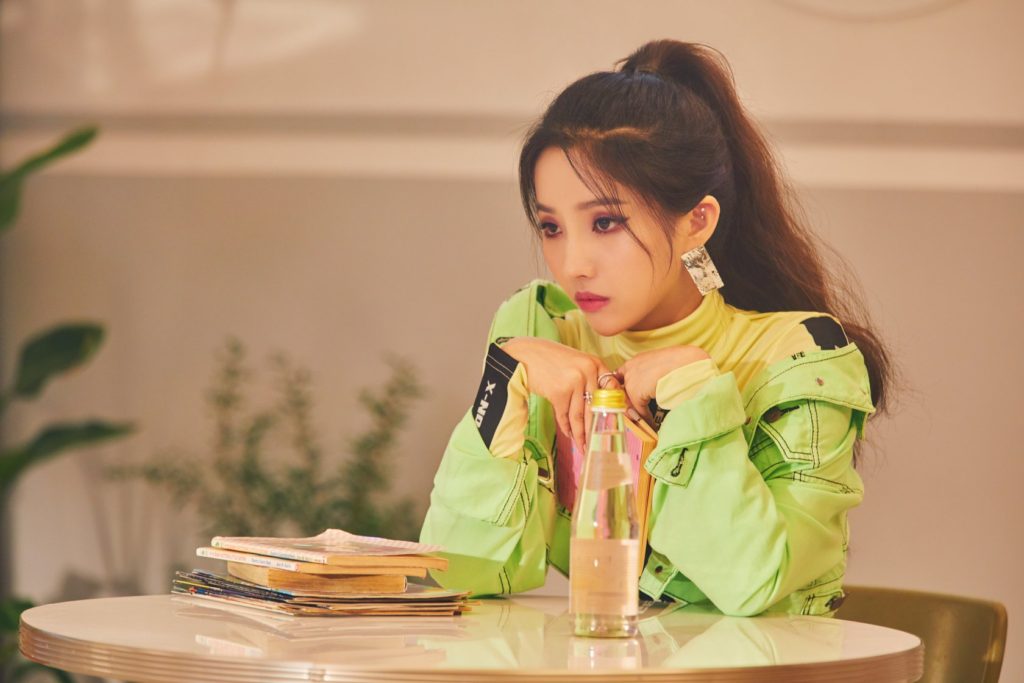 (G)I-DLE’s Soyeon stated that it’s an honor to work with senior idols, she looks up to.

“It’s an honor to be working with seniors who I always respect. Just like the song lyrics Young, it’s not too late to start from 0 (nothing), there is time. I’d like it is many people can listen to this song and gain hope.” 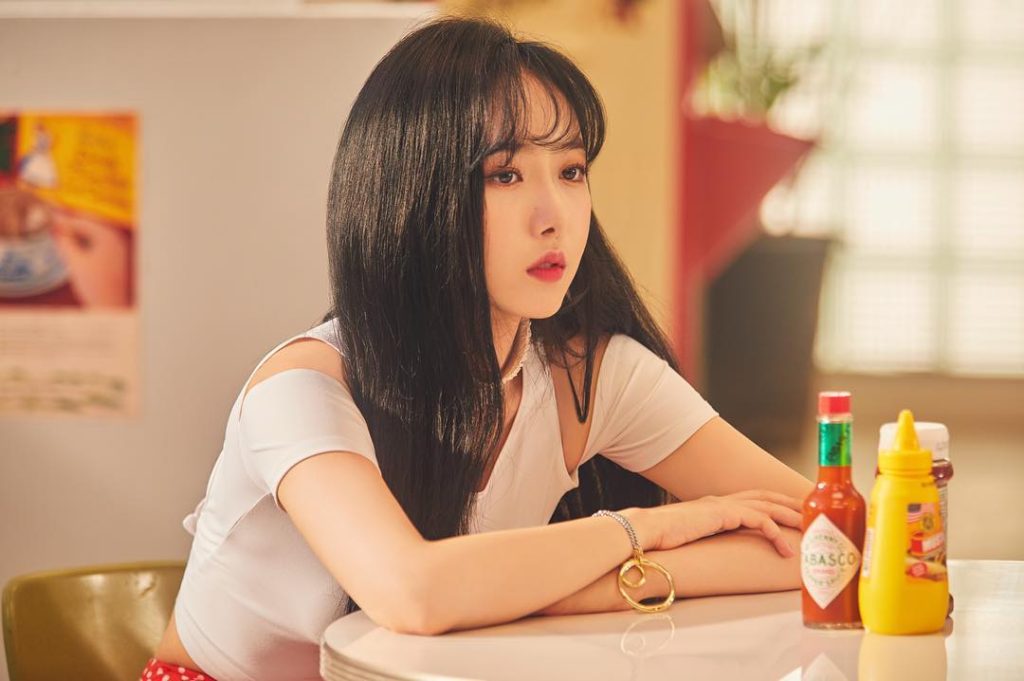 Lastly GFRIEND’s SinB, revealed how excited she was to meet and work with the other members.

“I didn’t think there’d be a girl group collab on STATION so it’s a new feeling, and I wanted to meet the members since it was an exciting combo. “Wow Thing” has a diffrent feeling than GFRIEND songs so I’m curious about the results.”

Sarah, has been a kpop fan for over 10 years. Her hobbies include not taking long walks on the beach, and hanging out at Tea houses and H-Mart.