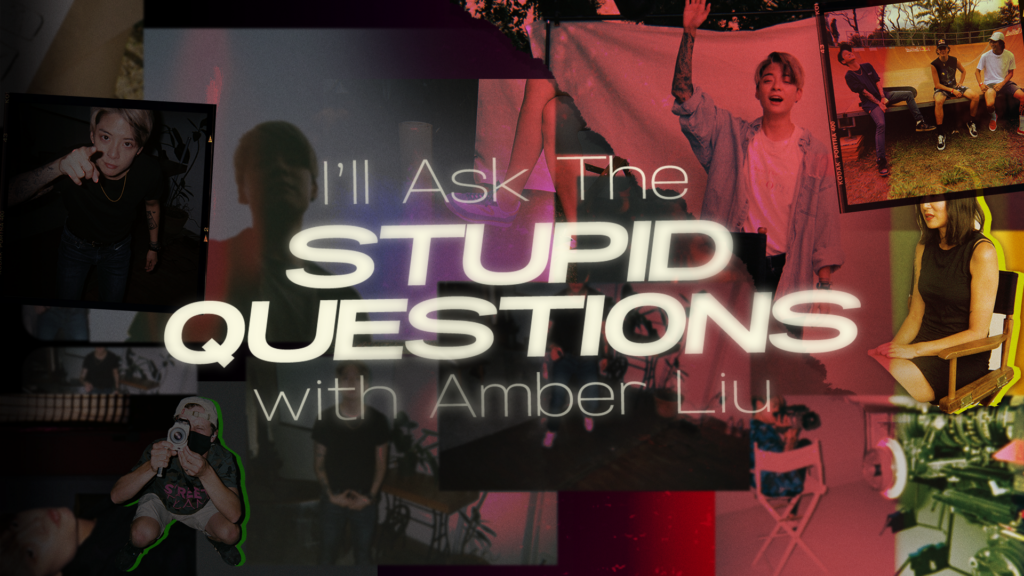 The Kpop sensation and former f(x) member is embarking on a new path in her show “I’ll Ask The Stupid Questions.” On October 27th, it was announced that the program would premiere on October 29th. The series will tackle important issues such as homelessness in LA, mental health, and politics. 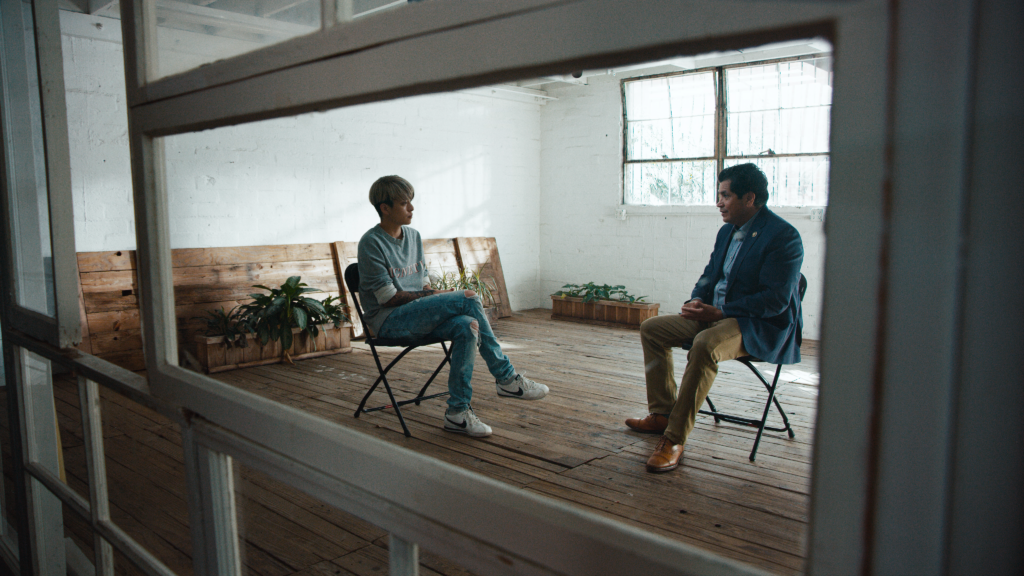 The first episode explores why people, young and old, do not vote and why they should. Throughout this episode, Amber will interview congressman “Jimmy Gomez,” asking him the questions some may be afraid to ask. 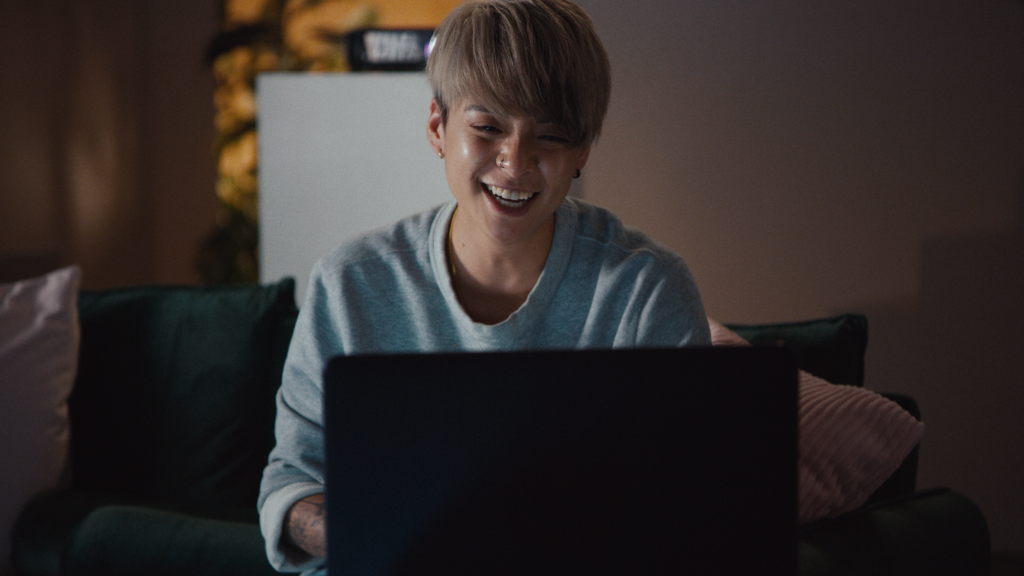 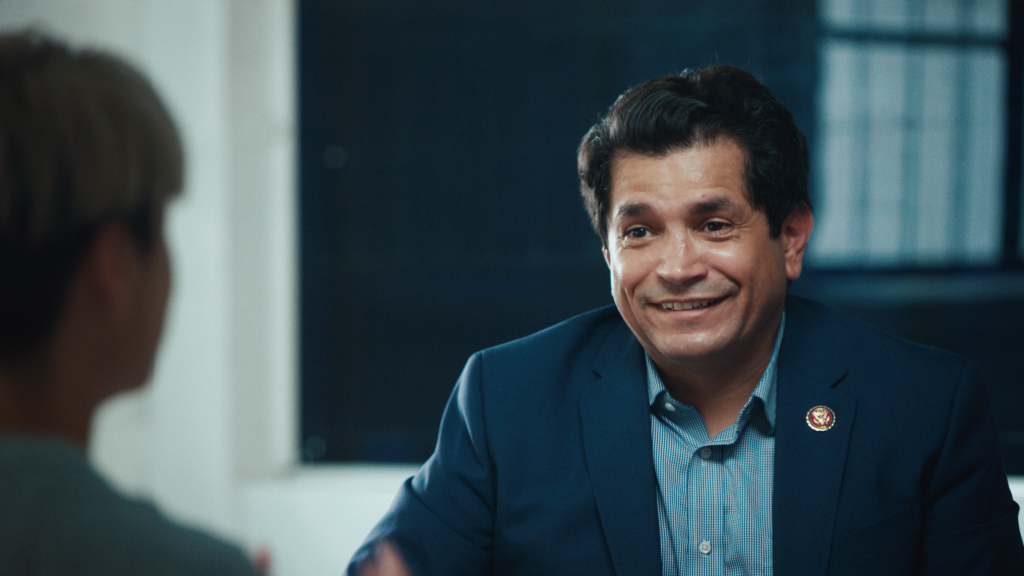 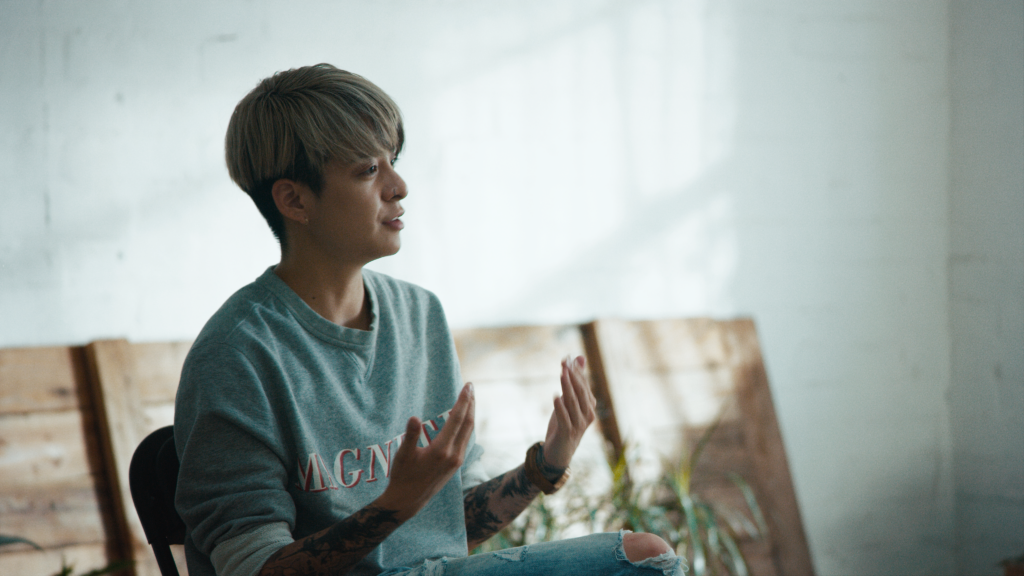 In her own words, Amber talks more about the new series. 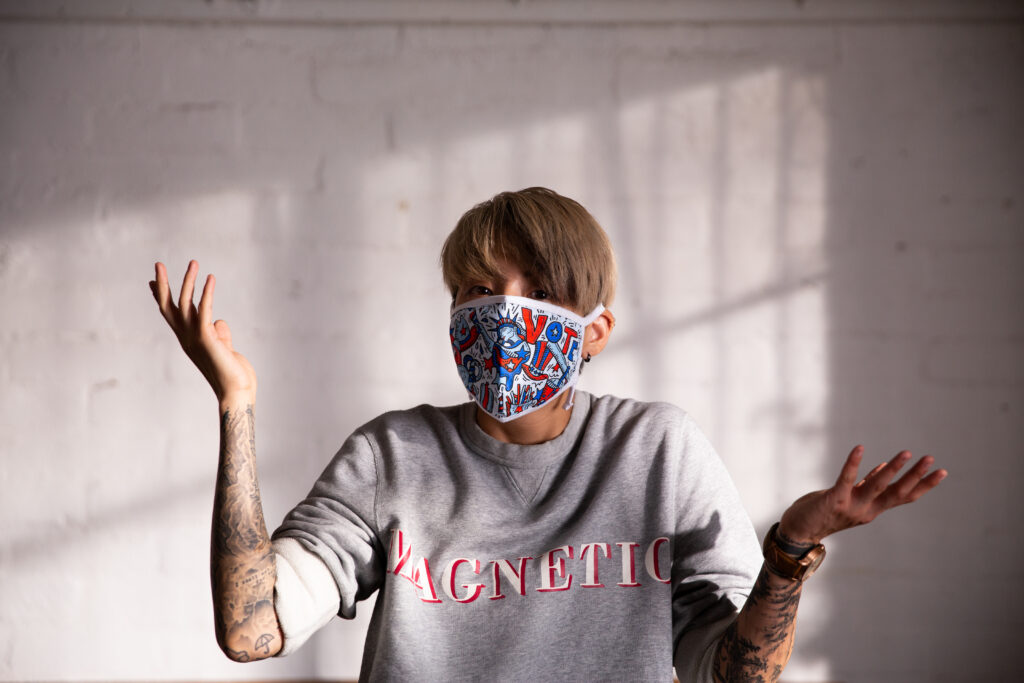 “Growing up, I always felt like Curious George. I had so many questions about every little thing. As I’ve grown older, I realized that I’ve become afraid of looking clueless and dumb. I feel like that fear has stunted my personal growth, and I’ve had many conversations with people who’ve felt the same way. “I’ll Ask The Stupid Questions” is me trying to learn how to be curious again. I want to normalize learning and that it’s okay to ask stupid questions because you can get some really smart answers.” said Amber Liu.

The new program will air on the streaming platform Ficto. A hybrid service that first made headlines for its interactive content allowing the viewer to participate in the show “through submissions, choices, social-based polling, and location-based activations.”

CEO Mike Esola talked a bit about working with Amber.

“We couldn’t be happier to work with Amber— she is one of the most talented artists out there today and someone who cares deeply about real issues. We have been following her career closely and are really impressed with how she engages in the communities that surround her. Having her tackle these topics with vulnerability and grace is a great way to kick off our slate of Ficto’s Original Fall programming,” said Mike Esola, Founder and CEO of Ficto.

Catch the premiere of “I’ll Ask The Stupid Questions” on October 29th on the Ficto app.

Check out the trailer below!

Based in Los Angeles, Ficto is a free streaming service offering audience participation in its shows and is currently available to download on iOS and Android.  Ficto has pioneered an arsenal of features for its programming including two-way engagement, Livestream, monetization, location activations, and audience submissions.  Ficto’s programming is built upon explosive niche audiences who are often underserved globally while providing transparent revenue share to creators and partners. For more, visit: https://ficto.tv/.

A California native, Amber Liu was discovered at the age of 15 at SM Entertainment’s global auditions in Los Angeles. Following a move to South Korea, she debuted in 2009 as a member of the female group f(x). The record-breaking electro-pop-based K-pop group quickly became one of the industry’s most popular and award-winning. In 2013, the group became the first K-pop act to perform at SXSW, with the New York Times’ Jon Pareles calling their performance “impeccable.”

f(x)’s 2013 album ‘Pink Tape’ was called “one of the best Asian pop albums of all-time,” by Pitchfork and charted #1 on Billboards K-Pop Hot 100 and World Album charts. In 2015, Amber’s first solo release, the critically acclaimed album “Beautiful”, debuted at #2 on Billboard’s World Albums chart, with the title track’s music video, released the same day, garnering more than 1 million YouTube views in its first day of release. She has also made a career on television and film hosting travel and variety shows in South Korea and starring in the American indie film The Eagle and the Albatross. Amber’s presence on social media continues to grow globally with more than 12 million followers across her Instagram, YouTube, Twitter, and more.