The day has finally come for NCT to become whole again!

SM Entertainment announced on September 15th that the super group was preparing for their album that will release in October.

NCT 2020 will be the special-large project that will fully show the power and talent NCT as a whole has. Not only will it include the existing 21 members from across NCT 127, NCT Dream, and WayV, it will also include two new members, Shotaro and Sungchan. In total, there will be 23 members participating in this project. Shotaro and Sungchan will make their debut through a new team of NCT U, which show a variety of combinations between the members for a new style. The two will be able to show off their own unique charms for the fans. This project will also be WayV’s Hendery, Xiaojun, and Yangyang’s first appearance as NCT members.

It was also revealed that NCT will release their album, ‘NCT 2020: RESONANACE Pt. 1’ on October 12th and will have a second part to the album on a later date. This album will include 12 songs, two being ‘Make A Wish’ and ‘From Home’ as their double title tracks! The album will embody NCT’s strength of tackling different styles of music.

This project is meant to follow after NCT 2018’s project, Empathy. From ‘Resonance’ to ‘Empathy’ it’s to create a synergy that will cause a ripple effect. Through the group’s storytelling, it reflects NCT’s worldview of meeting through dreams and becoming one with music. This upcoming release will have a whole new concept that will excite and surprise the fans!

NCT 2018 was the last major project with the group as a whole. They released their music back in February of 2018 and have released multiple tracks from different teams. The big project was also when Jungwoo and Lucas first debut. NCT truly showed their wide spectrum of charisma and talent with the project and we can’t wait to see what this year’s project has in store!

Are you excited for the big project? Which members are you hoping to see together in a NCT U performance? 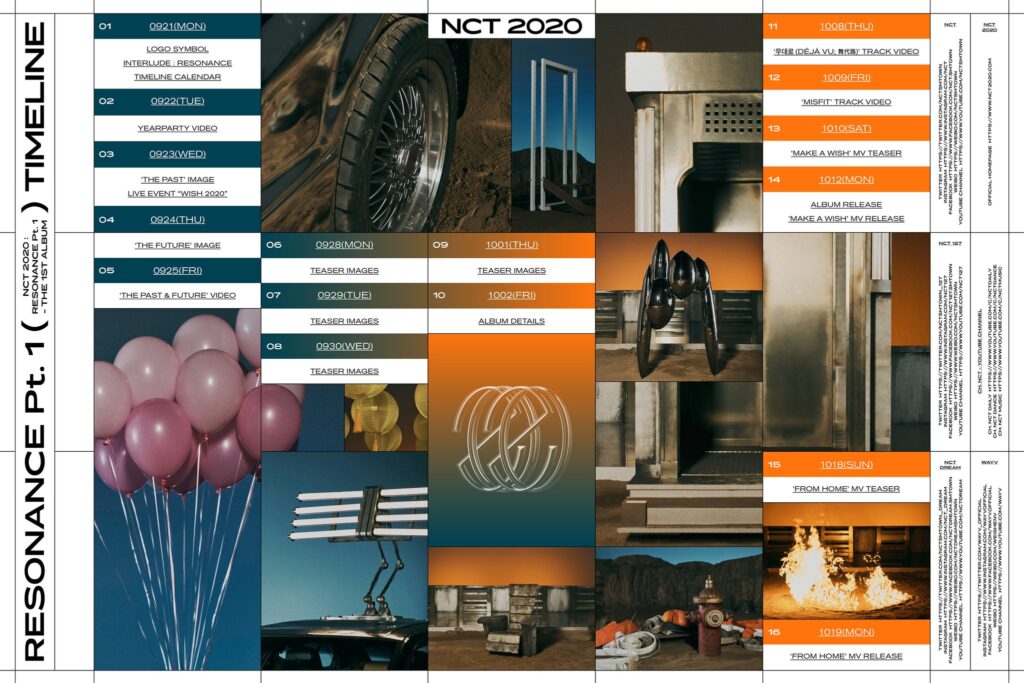