The soloist shines bright in the colorful neon photos. 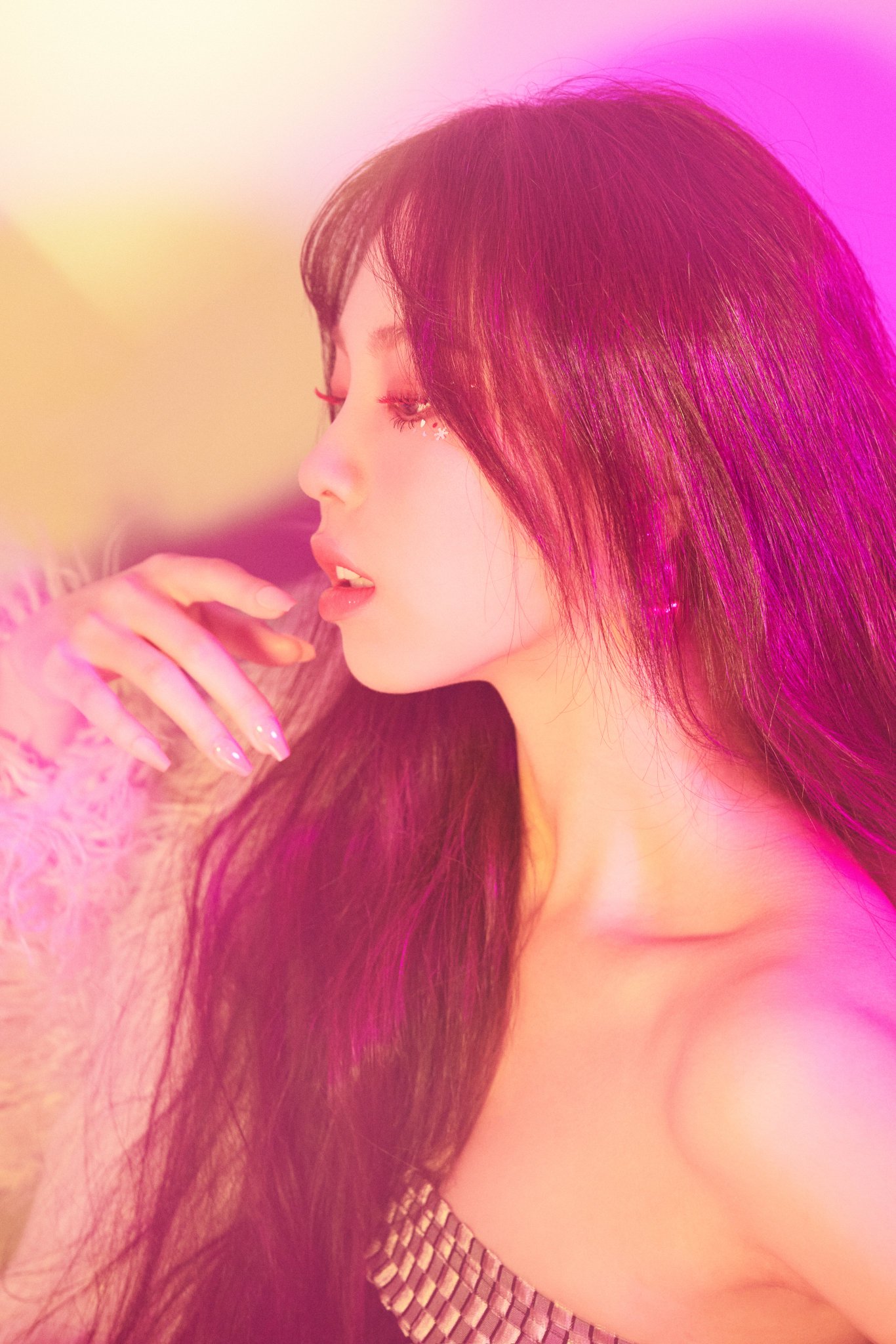 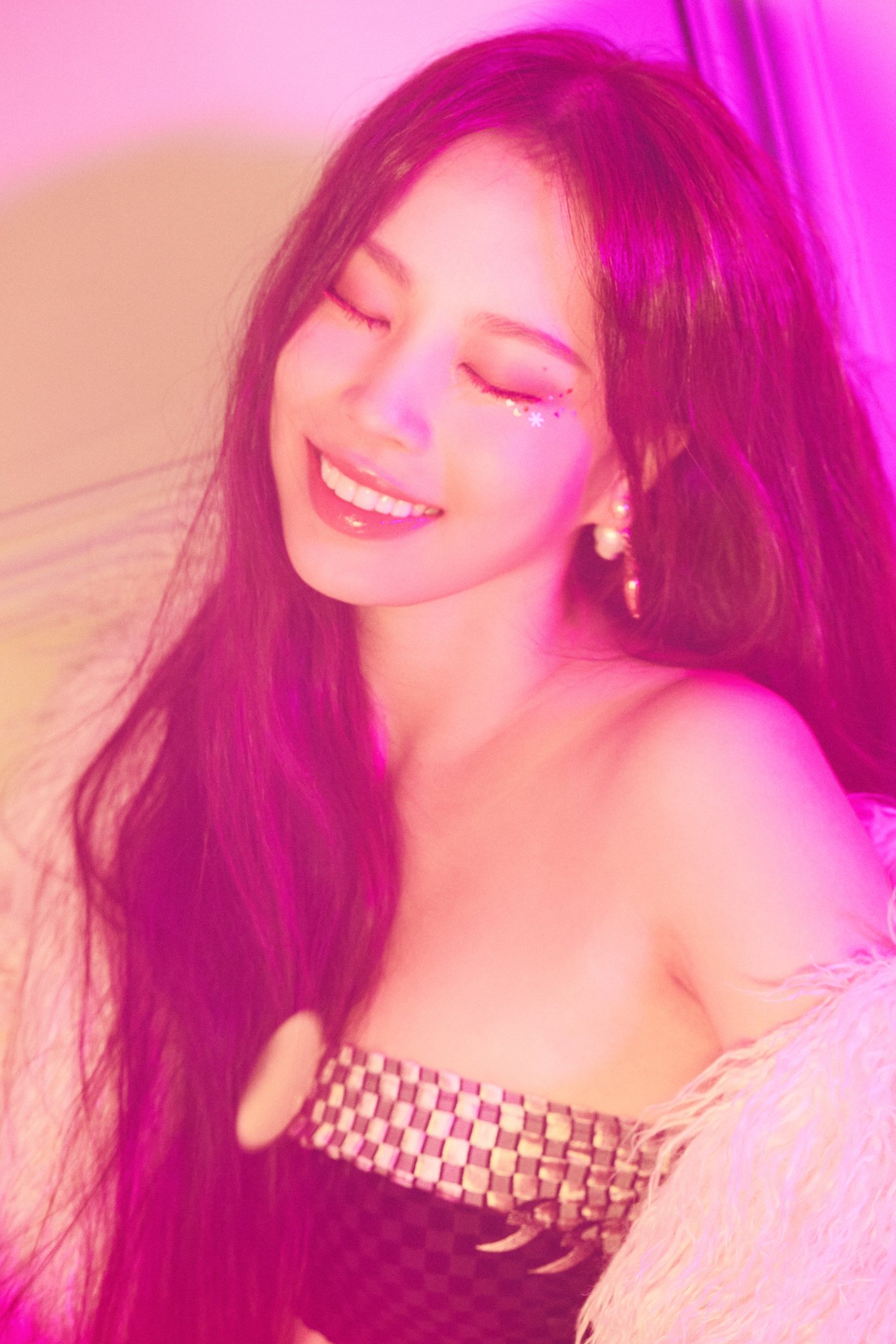 According to the teasers, abittipsy is set to release on January 13th at 6 PM KST.

This will be YOUHA‘s second single release since her debut back in September with the song “Island,” and collaboration with UK artist jens on the track “Wish I Was Right For You.”